The Orono Public Golf Course is nearly 100 years old, but there is talk of changing it.

The city is exploring plans to add outdoor pickleball courts and an outdoor ice rink to the nine-hole golf course. It would be positioned between the pro shop and a parking lot.

“This is about preserving open spaces in Orono,” said Janie Delaney, a critic of the idea. Delaney started a petition against the concept which has gotten 600 signatures so far. She is concerned the changes will bring unwanted noise and traffic to the area.

“No one opposes these sports, but there’s been no effort made to find an alternative space. It’s noisy. It will be lit up at night,” she said.

But Orono Mayor Denny Walsh says the existing nine holes on the golf course won’t change and the courts and rinks would be an addition. He says the model has been used at other locations around the country and that it’s a way to keep residents using the space all 12 months of the year. 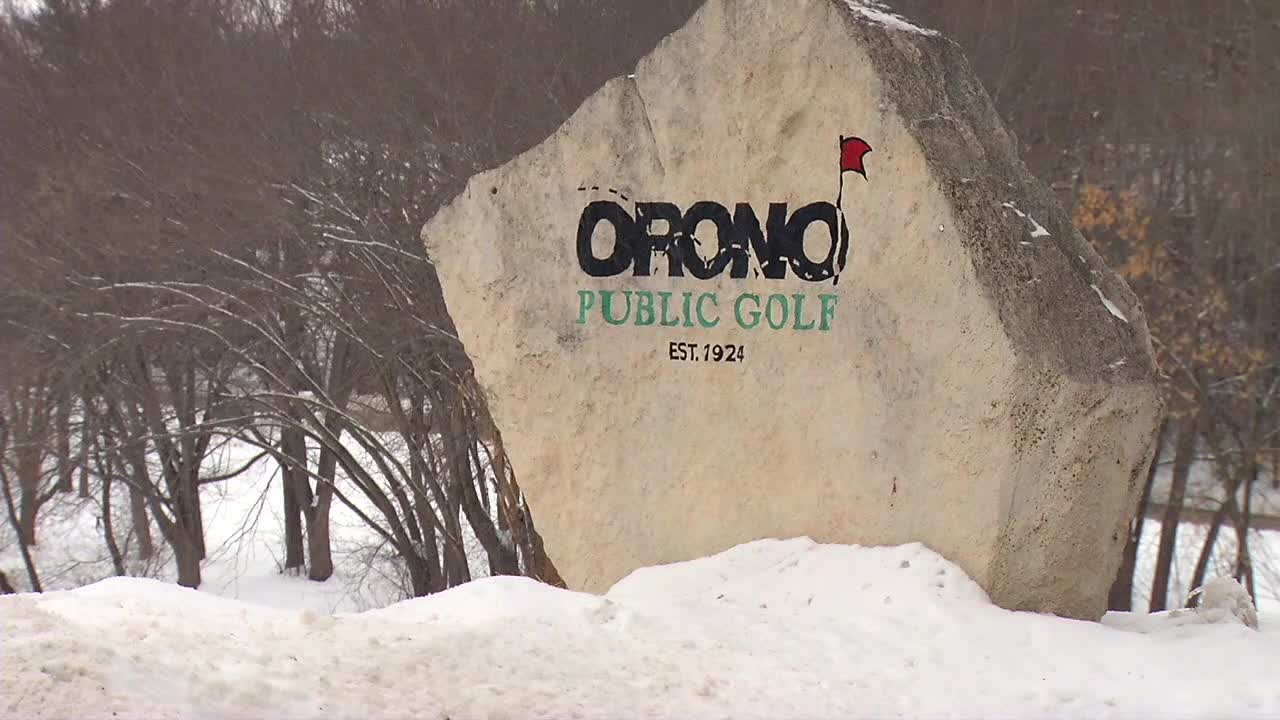 “I think the best way to keep parks is to have them active year-round. We look at them as community treasures, and we want to make them better for everybody,” he said.

At an open house Tuesday night, community members got to see the proposal and talk with members of the Orono Parks Commission.

One person in attendance, Scott Prochnow, said he would rather see the city direct its energy toward improving the existing golf course.

“My interest is really focusing on the core business of golf and the hundred-year-old golf course that really needs to have a lot of improvements made to the watering system and the basic maintenance of the golf course to make it more playable and more competitive and to focus on that, the core business, and not pickleball and ice rinks,” Prochnow said.

“I’m really anxious to have Orono build something for the outdoors for spring and summer that we can be outdoors playing — and a little frustrated that we’re so far behind because, I mean, some of the other communities have already built them,” she said. “I just really want to get something done in Orono.”

Mayor Walsh says the Orono Parks Commission will make a recommendation on the project in late February or March.