Monday will be a tone-setting day in the criminal trial of Derek Chauvin as the state and defense make their opening statements to a complete jury panel.

Jury selection took just over two weeks, but the process was not without its problems. A win for the state allowed the third-degree murder charge to be reinstated, but lingering questions about a pending appeal threatened to delay the trial before potential jurors even set foot in the courtroom.

Hennepin County District Judge Peter Cahill carried on with jury selection and reinstated the charge, but the process quickly stalled four days after it began. On March 12, the Minneapolis City Council approved a record $27 million settlement with Floyd’s family in a wrongful death suit against the city. 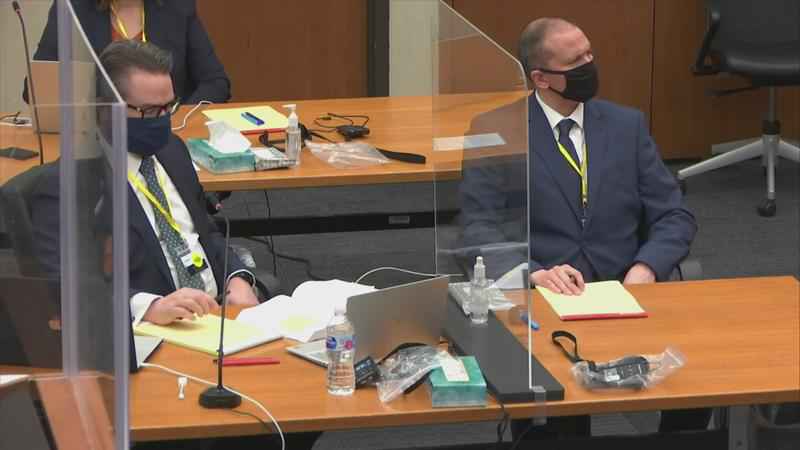 News of the massive payout rippled across the city and crept into the pool of potential jurors. By that point, seven jurors had been seated. Cahill resolved to interview the already-selected jurors to determine whether the news had changed their ability to remain impartial in the trial; the judge was forced to excuse two of them.

In the end, the jury panel was seated, made up of nine women and six men. Six identify as people of color. The 15th juror was added as insurance — the trial requires 12 jurors and two alternates, and Cahill wanted to make sure 14 could be sworn in when the trial starts.

This week lawyers on either side of the case will present their opening statements to the jury panel and call witnesses to the stand.

The panel could also eventually see footage showing a 2019 arrest of Floyd that Cahill allowed the defense to use during the trial. The judge also allowed the prosecution to present two of Chauvin’s prior arrests as evidence.