On National Night Out, police across Minnesota plan to reconnect with their communities

Communities all across Minnesota will come together Tuesday evening for National Night Out.

The event promotes neighborhood unity and police-community partnerships in pursuit of safer communities.

"We’re the police, but we also are the community," Brooklyn Center Police Commander Garett Flesland said. "Let’s reengage each other. Let’s have that communication. Let’s get to know each other and let’s continue to build on that mutual respect and trust we’ve worked so hard to build over the decades."

National Night Out, traditionally held the first Tuesday in August, enhances the relationship between neighbors and law enforcement while bringing back a true sense of community. 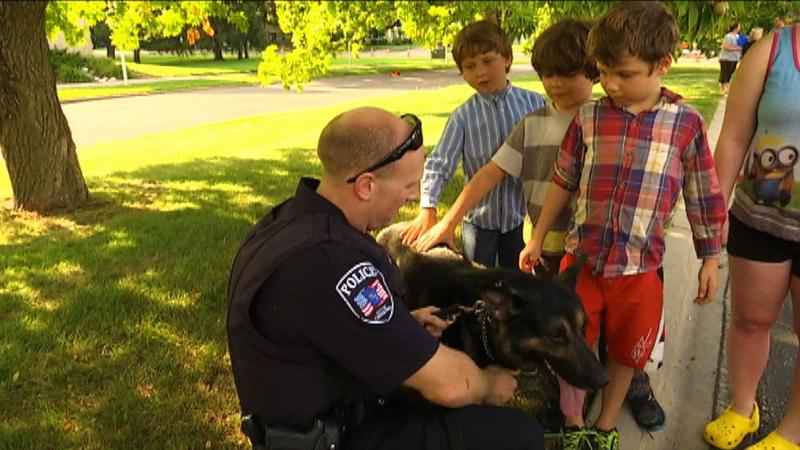