President Joe Biden announced Tuesday the country would dip into its strategic petroleum reserves to ease the recent spike in gasoline prices.

Gas Buddy oil industry analyst Patrick De Haan told 5 EYEWITNESS NEWS prices at the gas pump could drop anywhere between 10 and 20 cents per gallon over the next few weeks.

"So, what’s happening here is that production fell early in the pandemic by an extreme amount," said De Haan. "Americans started taking back to the roads as the result of vaccinations and demand for oil surged, and now production is lagging behind, and that’s created an environment where oil prices have gained significantly."

De Haan said people who are driving this Thanksgiving weekend, however, most likely won’t see much of an immediate change in the cost per gallon of gas.

"The price of wholesale gasoline, in some places, has already started to plummet as much as 20 to 25 cents per gallon because industry experts were expecting President Biden’s announcement," De Haan said. "But gas stations only refill their tanks every three to five days, and that means some of those stations are just now starting to see some lower prices." 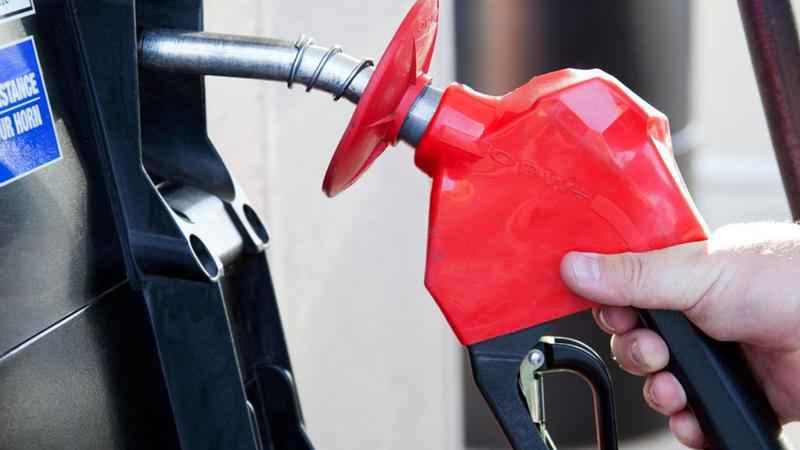 De Haan added, "I would expect to see the most significant relief coming after Thanksgiving and at the very latest by Christmas."

The average price per gallon in Minnesota is $3.16. That’s a 62% increase from this time last year, when the average cost was $1.94 per gallon.