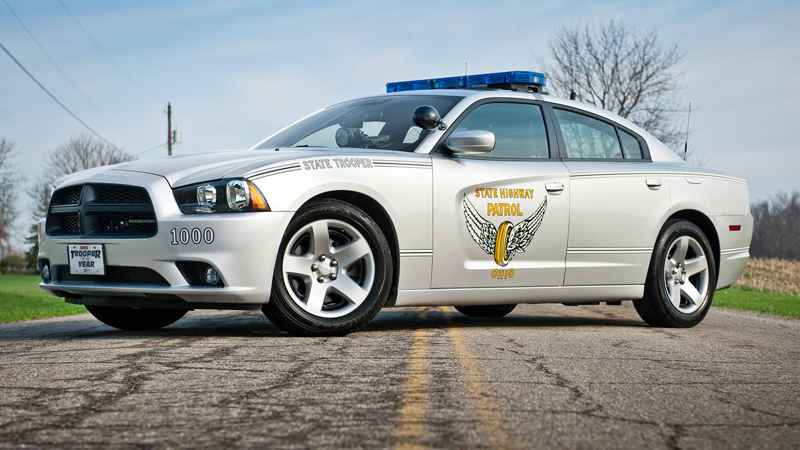 The Ohio State Highway Patrol is preparing to send state troopers to Minnesota in response to a request for assistance, an OSHP spokesman confirmed.

The request for assistance from Gov. Tim Walz and the Minnesota State Patrol comes amid heavy demand for law enforcement patrols in the Twin Cities.

The Minnesota State Patrol has kept an active presence in Brooklyn Center for the past week after the police killing of Daunte Wright sparked a steady stream of protests outside the city’s police station. And Minneapolis is bracing for unrest as the Derek Chauvin murder trial nears its end.

Operation Safety Net, a public safety task force that comprises local, state and military agencies, started to ramp up in recent weeks and has lately swooped into action to disperse demonstrators in Brooklyn Center. Over the past week, OSN has reported close to 300 arrests in connection with protests over Wright’s death.

According to Operation Safety Net, the request for assistance is being made through the Emergency Management Assistance Compact, a mutual aid partnership between states.

EMAC requires the state requesting assistance to reimburse the assisting state for all eligible costs at the end of the support mission. Those costs include expenses related to personnel, transportation, lodging, meals and equipment. However, Minnesota will be able to seek a grant from the Federal Emergency Management Agency to help with reimbursement.

The Ohio State Highway Patrol contingency is expected to head out to Minnesota sometime this week. Ohio troopers will be stationed at "key state facilities" to allow Minnesota State Patrol troopers and Department of Natural Resources conservation officers to support the security mission in the metro area.