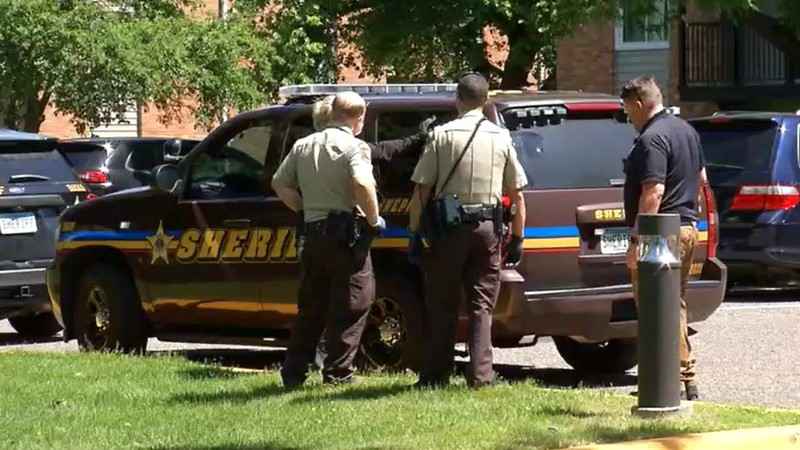 Two people who died in what authorities said is believed to be a murder-suicide at a Brooklyn Park apartment have been identified.

Brooklyn Park Police said officers were called to an apartment near Douglas Drive North and 64th Avenue at about 6 a.m. Wednesday on a report of shots fired. Officers found evidence of gunshots through walls and tracked the shots to an apartment that had its door barricaded shut.

A SWAT team was called in and was at the scene for over two hours before entering the apartment and finding Page and Fronk dead inside, police said.