Mounds View police say an armed suspect was fatally shot by officers who encountered him in a liquor store.

Authorities say police responded to a call of shots fired in Mounds View Sunday at about 7 p.m.

While responding to that call, officers got another call about an armed robbery at a nearby Aldi store.

Police found a person who said a man pointed a gun at him and forced him to drive to a liquor store.

The armed man ran inside the store. 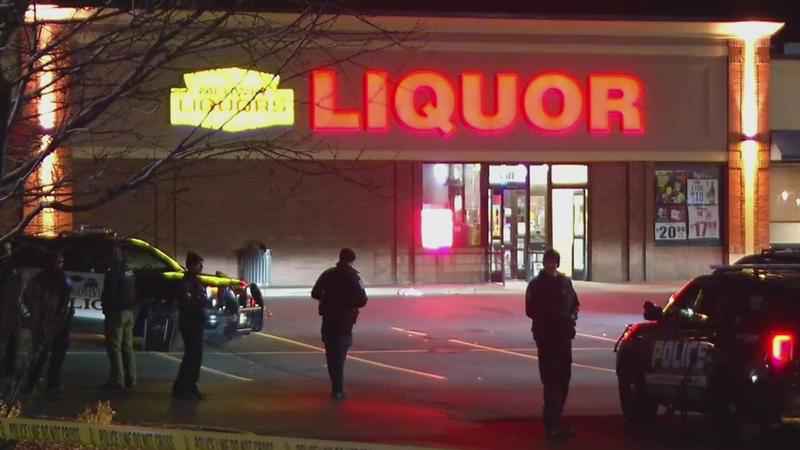 The suspect later died at the hospital, according to authorities.

The Minnesota Bureau of Criminal Apprehension is investigating.