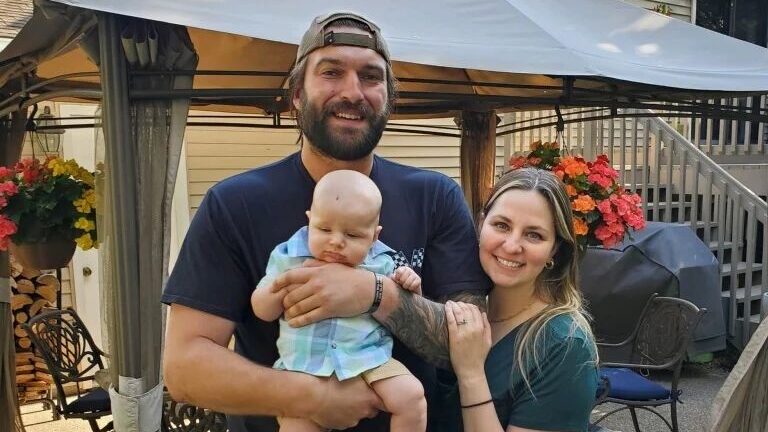 A young deputy with the Ramsey County Sheriff’s Office died Monday, according to the department.

The sheriff’s office says it learned that Edeburn hadn’t made it home after he left from the patrol station in Arden Hills on Sunday. Authorities began searching the area between the station and his home and found him dead inside his vehicle. He was off-duty at the time, according to the sheriff’s office.

On Wednesday, a release from the sheriff’s office said there were no signs of injury or trauma. However, an autopsy has been scheduled.

Edeburn started his career as a correctional officer in July 2015 before the sheriff’s office hired him in January 2017. He worked in courts, patrol, training and the Violent Crime Enforcement Team, as well as the SWAT team.

The sheriff’s office says Edeburn was the recipient of several awards for his work, including one instance where he helped rescue a young woman who threatened to jump from a freeway bridge.

He was seriously injured in March 2021 when a stolen vehicle fleeing Mounds View police hit his squad. However, the sheriff’s office says Edeburn worked hard to recover and get back to full-duty status.

“His commitment to his family, his partners, and the citizens of Ramsey County will never be forgotten,” the sheriff’s office said.

Sheriff Bob Fletcher added, “Our hearts go out to Dallas’ wife, family, and friends. He was larger than life, both in his physical presence and his service to Ramsey County.”