Around 11:12 p.m. on Friday, Nowthen Fire Department was sent out to a reported barn fire at the 6700 block of 213th Avenue Northwest.

When crews arrived, they found a 70-by-70-foot barn on fire.

The fire caused significant damage to the barn, but there were no reported injures.

Fire crews dealt with freezing temperatures, and the owner advised responders that several propane tanks of various sizes were stored in the barn. In addition to propane tanks, there were reports of wax, kerosene, other fuels/oils.

Weather and the fuel around the barn made this problematic for crews, including live sheep/rams, which were extremely territorial, in the back. 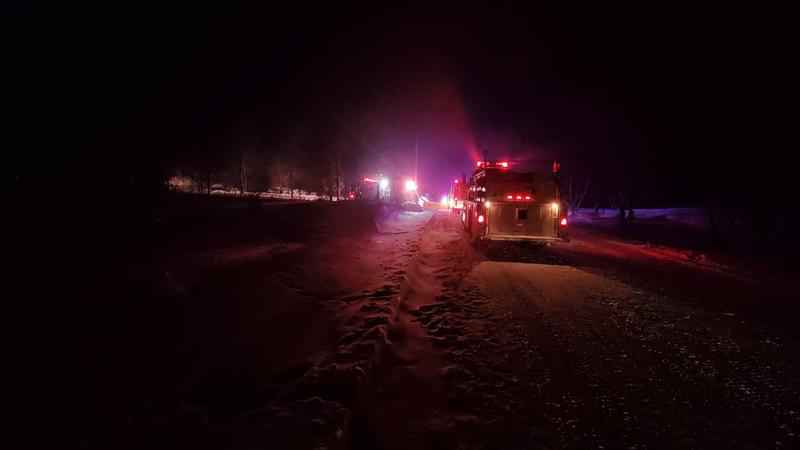 St. Francis, Oak Grove and Andover Fire Departments all assisted on the call.