Minnesota businesses that relied on high school and college-aged workers during this summer’s labor shortage are trying to fill jobs once again, as those students head back to class.

Some bar and restaurant managers said teenagers comprised more than half of their staff this summer. They noted that is a larger share of young workers than the average year.

"Never in 17 years have I ever seen anything like this," said John Capetz, manager at Portside in Stillwater. "It has always been in the industry that you compete for the job. Now it’s completely the other way around."

Some shops and restaurants in Minnesota have had to reduce their hours in recent months, due to lack of staffing. 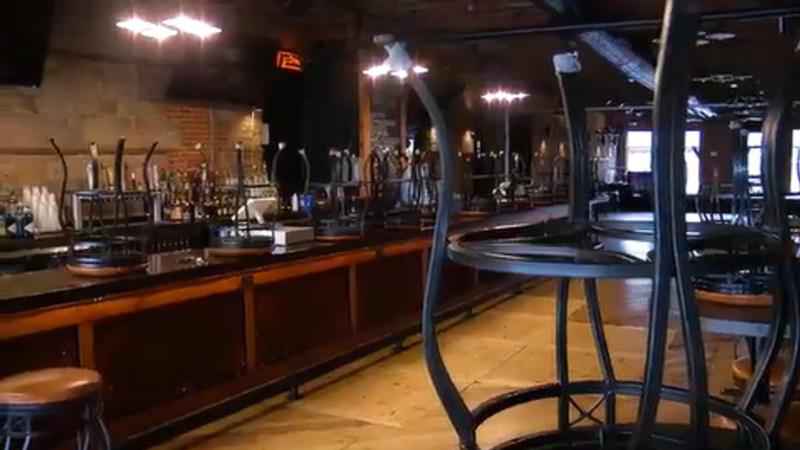 Capetz said in years past, Portside was only closed on Mondays. Now, they have limited hours on other days of the week as well.

"We are closing earlier on Sunday afternoons. We are not open on Wednesday and Thursday for the dining experience," Capetz explained. "Friday, we used to be open during the day and, just due to lack of staffing, we now open at 4 o’clock on Fridays."

He said dealing with worker shortages has been an ongoing challenge.

"The fall is also a busy time of our year, so what we’ve done is come up with a game plan," Capetz said.

Capetz said they are taking new steps to fill open jobs, such as posting positions on social media and personally reaching out to friends and neighbors to see if they have children who would like to work.

In the absence of new workers, he said they are also stretching and strategizing shifts for current employees. For example, some bartenders who normally come in at 8 p.m. now come in at 4 p.m. to wait tables.

"Having everyone step up and wear different hats. With that comes the ability to cover all the different spots that need to be covered," Capetz explained.

There are currently 104,833 open positions across the state, according to the Minnesota Department of Employment and Economic Development.

"We continue to hear from employers on the challenges they face," said Hamse Warfa, deputy commissioner at DEED.

Warfa noted there are some upcoming changes when it comes to employment. Federal unemployment benefits related to the pandemic end Sept. 4.

Warfa said the state also started individually calling unemployed Minnesotans to connect them with resources and employers. Since April, officials have made more than 70,000 phone calls.

"We will continue making those proactive calls and meet people where they are. I think that’s the most important," Warfa said.

Minnesota businesses, such as Portside, hope to see more applicants in the coming days.

"Whether it’s a career you’re looking for, part-time side hustle, maybe it’s just to make a little bit of money for vacation, doesn’t matter what your abilities are, more than likely there’s a spot for you," Capetz said. "Even if the availability is only one day a week, we’d love to use whoever we possibly can."

Minnesotans looking for work should visit Minnesota’s CareerForce website to connect with a CareerForce representative about what assistance may be available.