It happened just after noon near the intersection of 22nd Avenue and Emerson Avenue North.

According to Minneapolis police, officers responded to a ShotSpotter activation and reports of gunfire in the area and found a man in his 40s unconscious with several apparent gunshot wounds. Officers rendered aid but the man died at the scene.

Police say early information suggests the shooting happened outside. However, nobody has been arrested and no other details were immediately available.

“If you give a person the chance, giving them more than they already had, hopefully it will work, but in this case, it didn’t work out for us,” Alvin Watkins, 21 Days of Peace member, said. 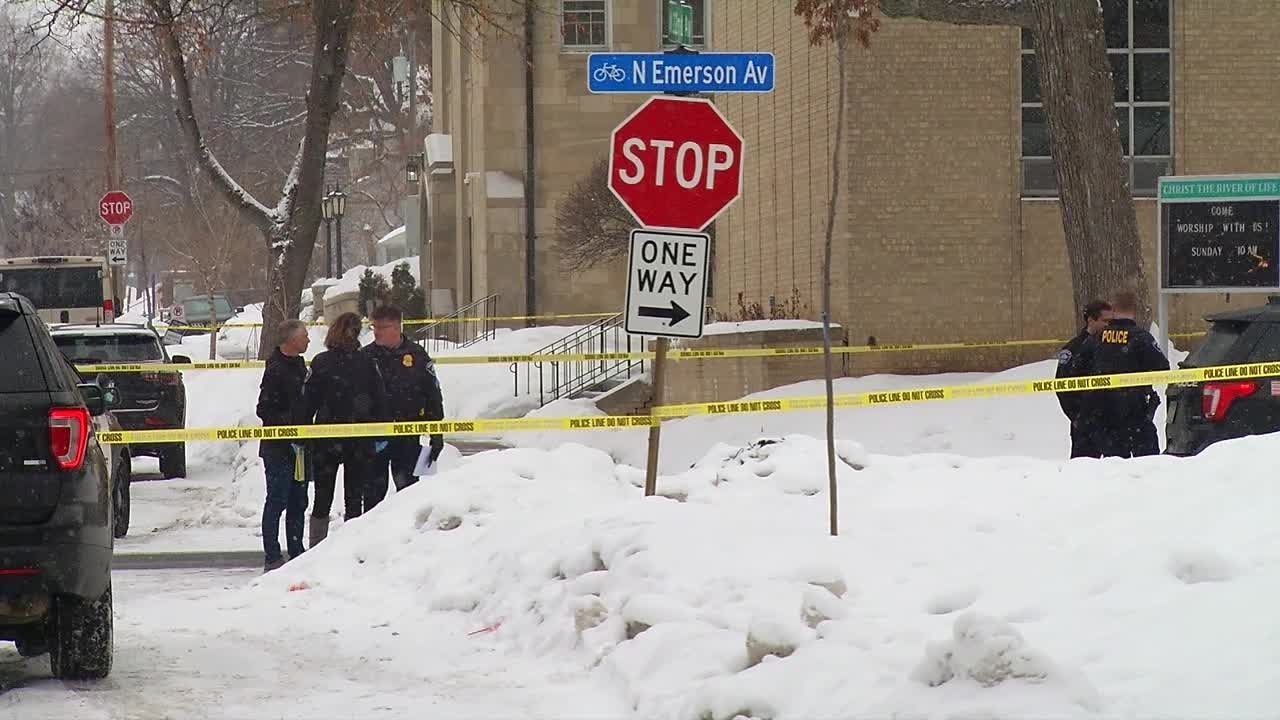 Minneapolis police at the scene of a homicide near 22nd Avenue and Emerson Avenue North on Jan. 25, 2023. (KSTP-TV)

21 Days of Peace is one of many community outreach groups on the ground when the crime tape goes up.

“There’s no way to combat what’s going on in our community if we do not get out here and just try to do our part,” Aaron Tony, 21 Days of Peace member, said.

The 21 Days of Peace members call it tough work because there are wins and losses.

“You end up in situations like this where you’re seeing someone that you know, spoke to and tried to reach out to and help guide them to a better path,” Tony said.

Tony and Watkins mentored the shooting victim who died.

“We tried to get him a job to get him off Broadway,” Watkins said. “We talked with him, had meetings and we took him out to eat a couple of times.”

They explained trying to stop violence in the community is not a battle they can fight on their own.

Anyone with information about the shooting is asked to call CrimeStoppers at 1-800-222-8477.