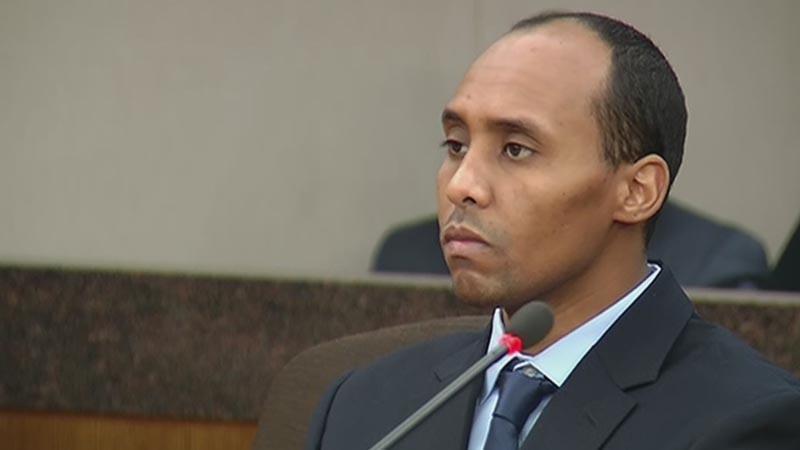 Former Minneapolis police officer Mohamed Noor is asking the state’s highest court to hear an appeal regarding his murder conviction.

In a petition filed on Thursday, Noor asked the Minnesota Supreme Court to define the difference between third-degree murder and manslaughter.

Noor was convicted of third-degree murder and second-degree manslaughter in the fatal shooting of Justine Ruszczyk Damond in 2017 while responding to Damond’s 911 call about a possible sexual assault behind her south Minneapolis home.

Noor’s petition to the high court states, "This court’s review is needed to clarify what conduct and intent subjects an individual to being convicted of murder, as opposed to manslaughter."