No injuries reported during early morning fire at Bloomington hotel 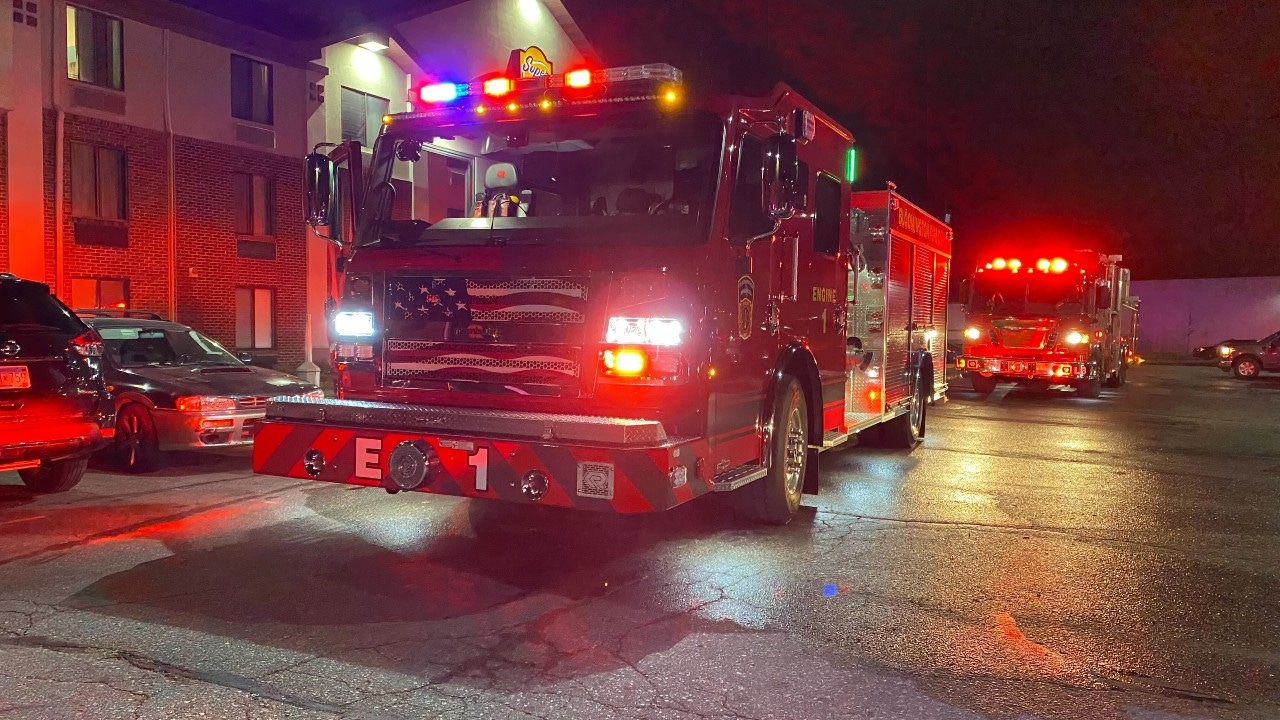 Crews on the scene of a fire at the Super 8 hotel in Bloomington on Oct. 7, 2022. Credit: Jeff Ernewein

Fire officials say no one was injured after a fire in a hotel room early Friday morning in Bloomington.

According to Bloomington Fire Deputy Chief Tim Barrett, crews were called to the Super 8 hotel off American Boulevard and Nicollet Avenue around 5 a.m. after heavy smoke was reported on the third floor.

When firefighters arrived, they found heavy smoke in the building, as well as a small fire inside of a room. The fire was then quickly extinguished.

Barrett said no one was found inside the room where the fire broke out.