No curfew in Brooklyn Center; Champlin sets curfew through weekend 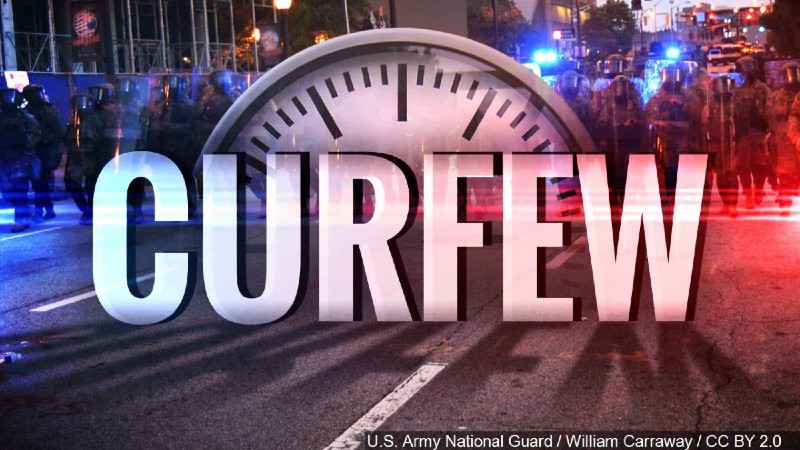 Brooklyn Center Mayor Mike Elliott announced on Friday he will not issue a curfew for a sixth consecutive night.

The city, which has seen the most protest activity since the death of Daunte Wright on Sunday, most recently had a curfew in effect from 10 p.m. Thursday to 6 a.m. Friday.

"We have decided to take a different approach, the curfew will be lifted in Brooklyn Center for tonight," Elliott said in a statement. "With neighboring residents and businesses in mind, we continue to ask those wishing to participate in peaceful protests and demonstrations, to do so safely."

Meanwhile, the city of Champlin has preemptively declared a curfew for Friday, Saturday and Sunday nights.

Champlin’s curfew goes into effect at 11 p.m. and lasts until 6 a.m. each night. That’s a change from the prior curfew, which went into effect at 9 p.m.

Exceptions include those traveling to medical appointments or going to work, law enforcement and those fleeing dangerous situations.

According to a news release, the Champlin City Council will reevaluate the curfew on Monday.