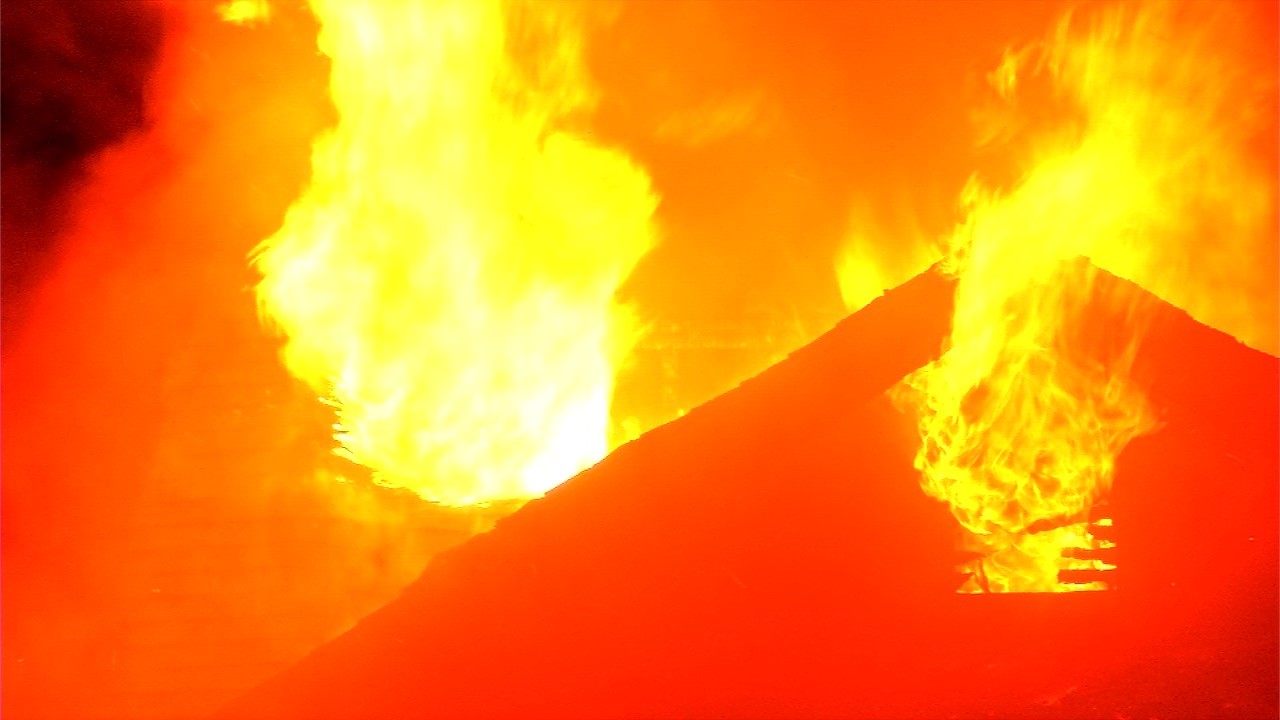 Authorities say one man is dead and another was treated for smoke inhalation following a fire late Sunday in Douglas County.

According to the Douglas County Sheriff’s Office, firefighters were called to a home on County Road 102 Northeast near Miltona just after 9:30 p.m. Sunday for a report of a house fire.

When crews and deputies arrived, they found the home in flames.

The Sheriff’s Office says 52-year-old Charles DeMartelaere was in an outbuilding when he noticed the fire and tried to get inside the home in order to help his father but was unable to due to the conditions.

Charles was brought to an area hospital for smoke inhalation and was later released.

The cause of the fire is being investigated. Authorities add the fire doesn’t appear to be suspicious at this time.