The end of 2022 will also mark the end of an era for three longstanding Minneapolis restaurants. Red Stag Supperclub, Erté & the Peacock Lounge and Keefer Court Bakery & Café will all be closing their doors on New Year’s Eve.

“We wanted to modernize the supper club, now supper clubs are opening around town, and they’re leaning way back into nostalgia about supper clubs,” Bartmann said.

The restaurant is known for its fish fry and nostalgia, which can be seen around the room.

But when the new year rings in, the family photos will be coming down. The supper club will be closing after a good run, cut short by the pandemic.

“We’re just not bouncing back after COVID, and I can’t sustain the business,” she said. 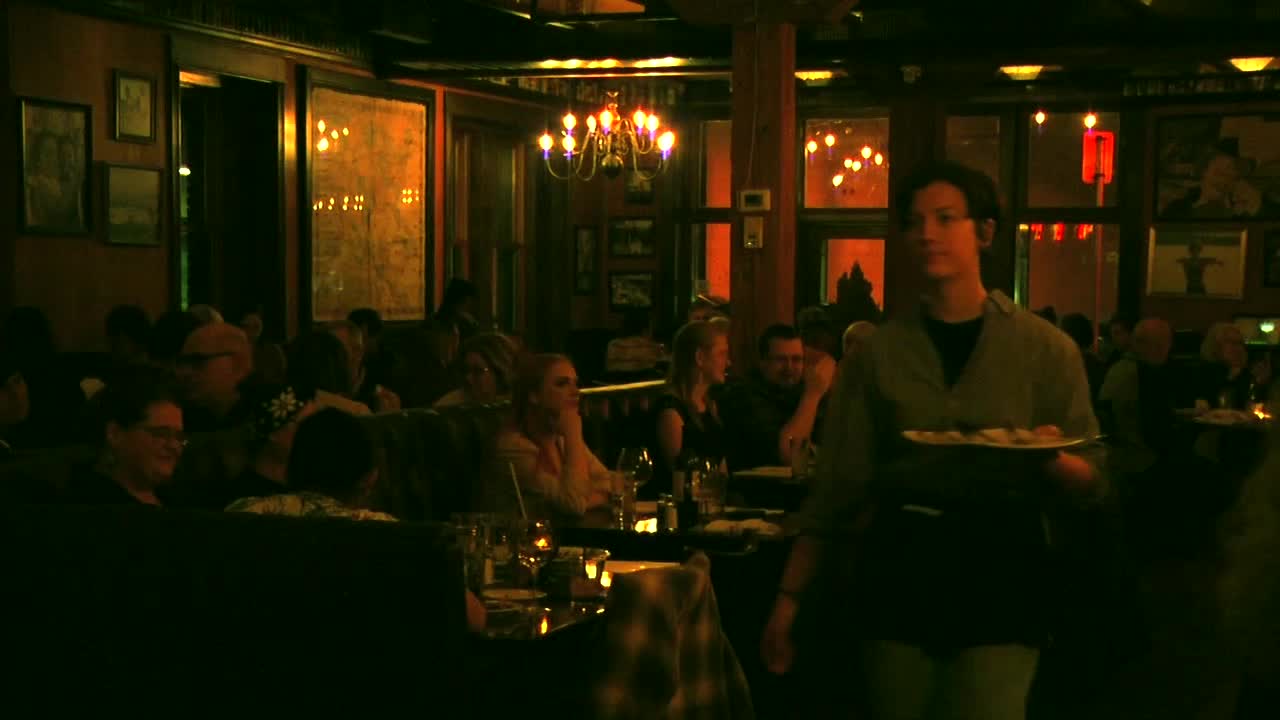 Bartmann plans to go out with a packed house, as reservations stack up.

She also has a new resolution on the horizon.

“I am going to open a new Italian restaurant in uptown across the street from Barbette,” she said. “It will be called Pinoli, which means pine nut.”

Just across town, Earl Giles is also gearing up for New Year’s Eve, the end-of-the-year celebration will be the first in their new space.

“It’s going to be kind of a celebration party a little bit, not like a fist-pumping party, but more of like a come in and celebrate, you know, what we’ve accomplished this year,” said Jesse Held, co-founder and owner.

He said this holiday is extra special after dealing with liquor license hurdles and the pandemic.

But now they’re preparing for a big night ahead with good food and unique cocktails, distilled in-house, with more than 300 plants filling the space, which has quickly become a neighborhood hot spot.