Minnesota is known as the “Gopher State.”

“Ninety-eight percent of the time they stay underground,” Huberty said. “It’s amazing how much vegetation there is underneath the ground, so they just have an awful lot there to sustain themselves. 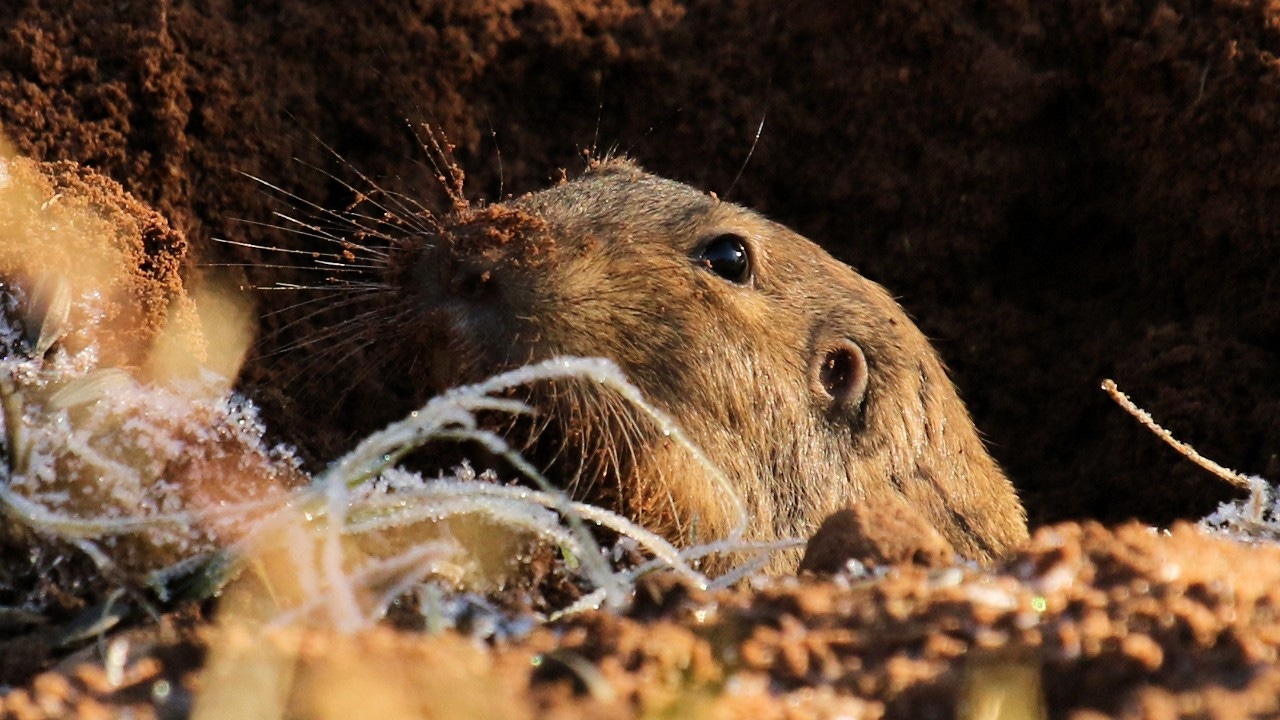