A new pilot program in Minnesota will help former prisoners find work while also hoping to fill the gaps amid the ongoing labor shortage.

The most recent data shows 226,000 open jobs in Minnesota, according to the Bureau of Labor Statistics, which is 14% higher than this time last year.

“There are four open jobs for every one person looking for a job right now. It is kind of mind-boggling,” said Steve Grove, commissioner of the Minnesota Department of Employment and Economic Development.

Grove said he has noticed a stigma associated with recently released inmates and encouraged Minnesota businesses that are struggling to find workers to reconsider their hiring practices.

“Those who have done time in correction facilities, those who are ‘second chancers’ if you will, have a tremendous amount to contribute to our economy,” Grove said. 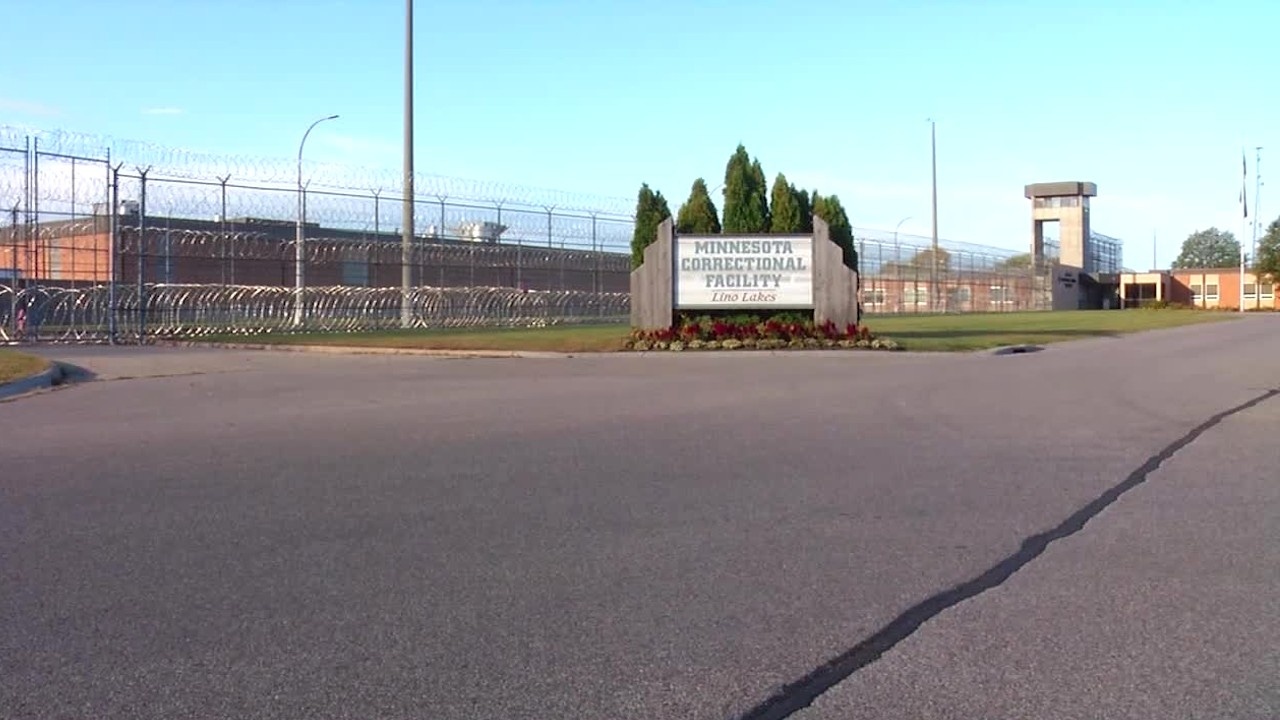 The new Pilot Re-Entry Competitive Grant Program was announced by DEED Friday during a roundtable discussion inside the Lino Lakes Correctional Facility.

The new initiative will give nonprofits, community groups and business organizations up to half a million dollars in grant money to help place former prisoners in jobs. The funding will provide them with:

“We know that having a good job when people get out makes a huge, huge difference to their success,” Minnesota Department of Corrections Commissioner Paul Schnell said.

Manufacturing businesses, such as Greenheck Group in north Minneapolis, said it has seen great success in hiring recently released prisoners.

“They are the most loyal. They want to come and work and stay with the company,” said Maxi Tumusiime, senior recruiter at Greenheck Group.

Former prisoners also spoke during the round table discussion about finding work after serving time.

“I put in for 22 jobs and I got hired at all of them until the second interview because of my record,” Fredrick McGee said.

He now works at Ace Auto Parts in St. Paul and runs his own landscaping business.

“Don’t judge a book by its cover,” McGee said. “A lot of people didn’t think I would make it due to my background.”

Crystal Hill-Hover, who was also formerly incarcerated, said she has also been able to start her own business and help people who are struggling like she once was.

“I was told in boot camp after my second trip to prison that I should use my intelligence and street smarts to do something good for the world and that stuck with me,” said Hill-Hover, who opened Twin Cities Wellness Center and Recovery Gym in north Minneapolis last year. “That’s what we need. We need more open-minded people who will give second chances.”