This year will mark a somber anniversary for a tight-knit community in central Minnesota.

Nov. 29, 2022 will be ten years since Cold Spring police officer Thomas Decker was shot and killed in the line of duty.

The community — that has rallied around Decker’s family and fellow officers for nearly a decade now — is working to continue that support with a new memorial.

“I believe it’s not only our duty, but a privilege,” Paul Waletzko, the Cold Spring resident leading the effort for the new memorial, said. “Memories fade and I’m trying to prevent that from happening,” he added.

The plaque, attached to a stone, is etched with the name friends and family knew Officer Decker as, “Tommy”.

Waletzko said an eight-foot memorial could replace the current memorial. The new memorial would also stand to honor all members of law enforcement. 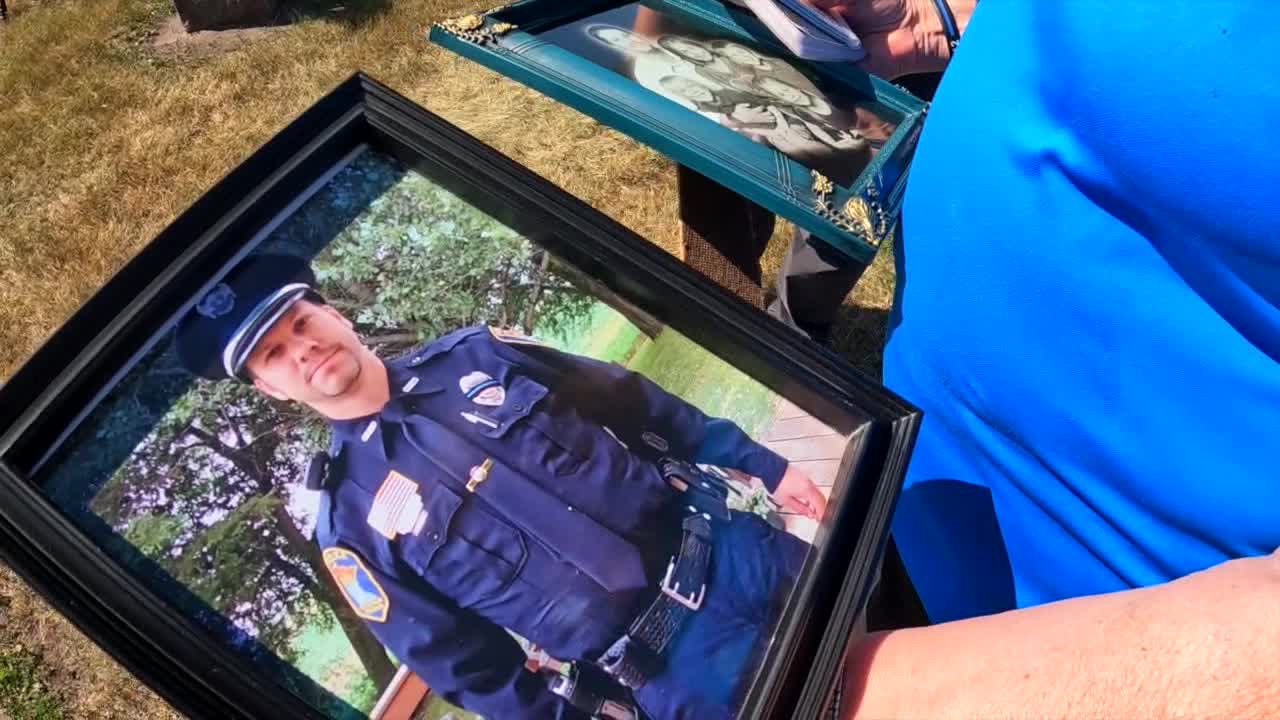 “They have a hard job, put their lives on the line every day,” Waletzko said about members of law enforcement, adding: “It’s something I feel we should do as a community.”

Total cost of the project will be $60,000 — the memorial fund is about halfway there thanks to a $25,000 donation from the city of Cold Spring. Organizers hope to reach the goal as soon as possible in order to erect the new memorial before November.

“It’s awesome when guys like [Waletzko] step up and want to help the department and say, ‘hey, I want to take this on. I want to do this for you,’” Cold Spring & Richmond Police Department Chief Jason Blum said.

“He does [have a special place in my heart],” Chief Blum said about Officer Decker. “He’s one of those guys [you] went fishing with on the weekends and spent a lot of time with. We were definitely close.”

Honorary project chair for the memorial and mother of Officer Decker, Rosella Decker, says it’s hard to describe the feelings about the support.

“It just overwhelms me that people have been so good,” Decker said.

To support the new memorial, you can donate to its GoFundMe account — information on where to send a check can be found there too.