"Things have changed materially and substantially given this historic surplus," says Sen. Erin Murphy, DFL-St. Paul. Murphy and Rep. Cedrick Frazier, DFL-New Hope, say the amount of money should be quadrupled to more than $1 billion and the pool of recipients expanded.

Murphy and Frazier propose $1,500 bonus checks to 667,000 frontline workers, including workers in health care, nursing homes, retail, maintenance, child care and others. That would cost more than $1 billion. Republicans had previously proposed bonus checks primarily for health care and nursing home workers along with first responders without agreeing to a larger pool of money.

"We believe the money should go to front-line workers," Minority Leader Kurt Daudt, R-Crown, said last week when the state’s budget forecast was released. "That’s our proposal. It’s amazing to me that we can’t just keep the front-line worker money for front-line workers. Democrats have thrown in so many of their special interest groups." 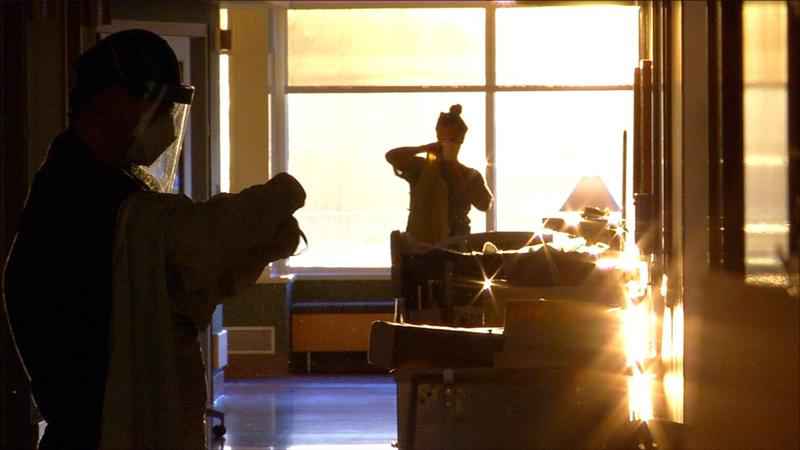 "I still feel very strongly about this," he told reporters without committing to any specific amount of money. "I think that conversation now is broader. We’ll see. But I think we should still get that done. It’s a promise we made to folks."