A controversial chapter in the history of a skyscraper in downtown St. Paul might finally be coming to an end.

Court records reviewed by 5 INVESTIGATES indicate there’s a new buyer for the 17-story high rise once known as the Ecolab University office tower. The building was abandoned and nearly condemned after being purchased at auction by John E. Thomas, a Chicago developer and two-time convicted felon who has been called a “serial con man.”

Late last year, a Ramsey County judge agreed to place the property in receivership, taking control away from Thomas and his company who are accused of defaulting on a nearly $12 million loan for which the building was used as collateral.

The empty building has been just one more challenge for downtown St. Paul which has been struggling to recover from the economic impact of the pandemic.

Joe Spencer, President of the Saint Paul Downtown Alliance, said he is encouraged to see interest in the building which was supposed to be redeveloped into high-end apartments at 6th and Wabasha Streets. 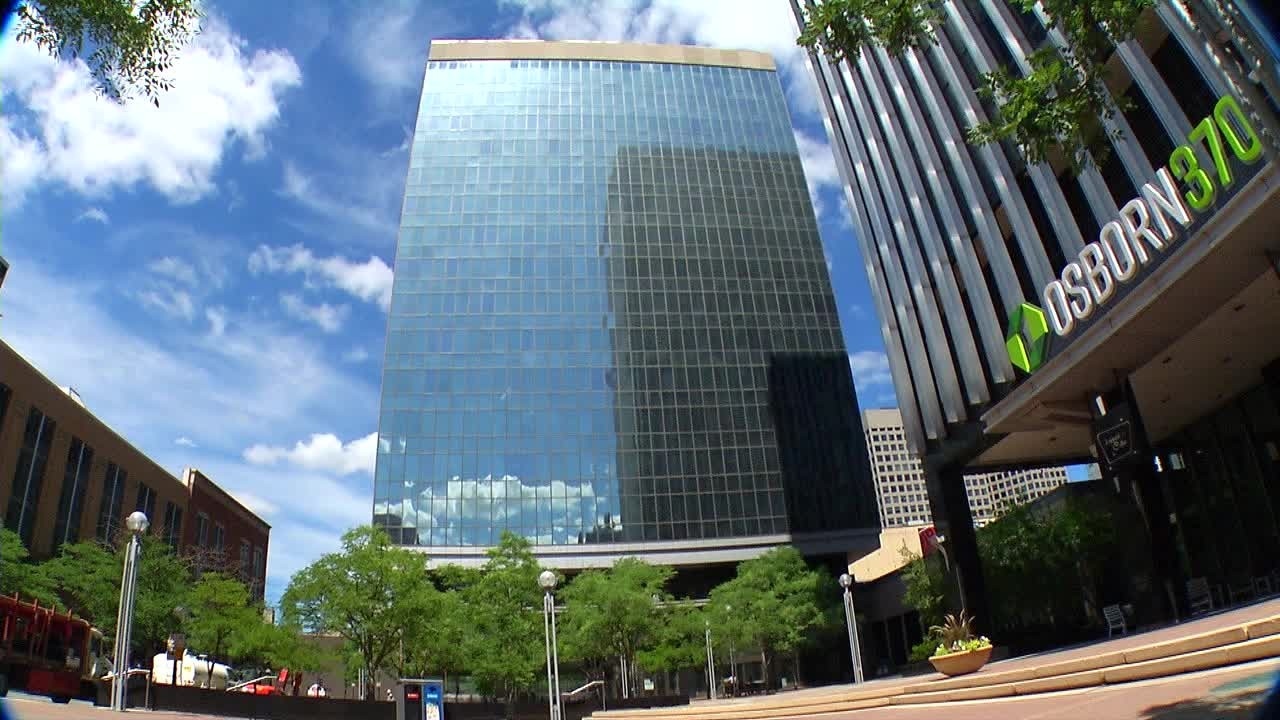 “We just want to see life back in the building again,” Spencer said. “A lot of times in the commercial real estate business there’s going to be churn — this is just an example of that. This one got tied up in some unusual twists and turns, but at the end of the day, it’s a great location.”

Thomas had promised to get a new loan and complete the project when 5 INVESTIGATES interviewed him at his Chicago office in January.

He offered a different response when contacted for comment on Thursday.

“I hope the project is (a) success for the next buyer,” Thomas wrote in an email.

Court paperwork filed earlier this summer indicated plans to execute a purchase agreement with the Inland Group, another developer from Chicago.

A spokesperson for the company declined to comment because the process of acquiring the property is still ongoing.

Once the sale is complete, the court-appointed receiver will distribute the proceeds to a long list of subcontractors who say they’re owed more than $3 million, combined.