A busy intersection in St. Paul is getting more attention from law enforcement as community members push for safety improvements.

Just east of downtown, in the Dayton’s Bluff neighborhood, the intersection of Forest and Third streets has a steady stream of traffic. The intersection also has a shop and two bus stops, creating chaos at times.

Those who live nearby say it’s dangerous and want the city to make it safer.

“This is a bad intersection,” said Tami Reed, whose home is on the corner of Forest and Third. “I’ve lived here like four and a half years, and there’s probably been two dozen or so pretty bad accidents.”

The St. Paul Police Department had extra enforcement at the intersection on Sunday, including an officer on foot clocking speeds and watching for distracted driving. Officers pulled over several drivers in a matter of an hour. 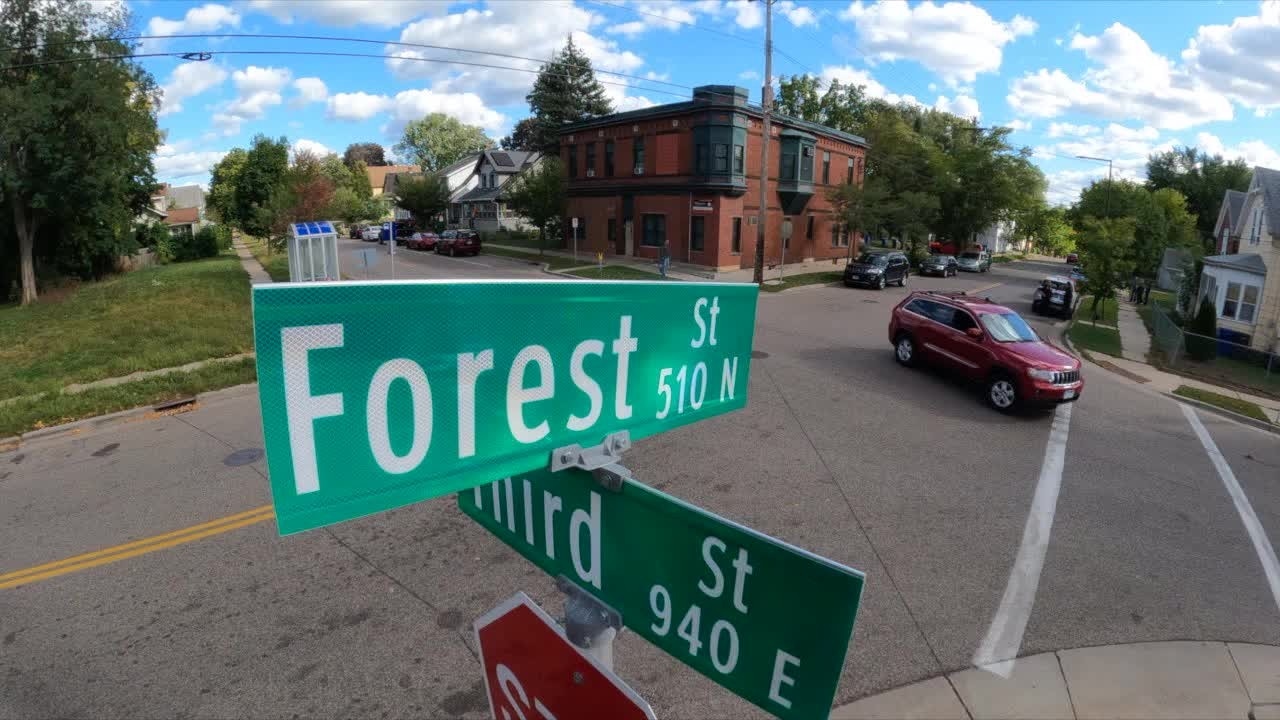 St. Paul resident Eric Morcos, who’s also a firefighter for the city, is leading a community-driven campaign aimed at getting safety improvements added to the intersection.

“We’re seeing an increase in crashes and accidents,” Morcos said.

“The last crash I was on [at this intersection] was a family of three — their toddler in the backseat, he hit his head on the window,” Morcos added about his work as a first responder.

As of now, the intersection has two stop signs. Morcos feels adding two more to make it a four-way stop would help.

St. Paul City Council Member Jane Prince, who represents the area, was also out Sunday to support the effort. Prince says by collecting data with the police department’s help, it’ll be easier to make changes to the intersection.

“There are other kinds of engineering solutions that might work,” Prince said. “We’re starting to look at speed humps in St. Paul — we haven’t done that very much.”

Prince and Morcos also went door-to-door to talk with neighbors about their concerns with the intersection.