Emergency management officials in St. Louis and Koochiching counties requested the assistance to deal with high water caused by heavy spring rains and rapid snowmelt throughout the Rainy River Basin.

Namakan and Kabetogama lakes are expected to rise an additional 11 to 13 inches this week before levels start to slowly drop, Hubbard Broadcasting affiliate WDIO-TV reports. Rainy Lake will rise the same amount this week and then continue to rise.

“This is a prolonged event and they have not reached the peak yet,” St. Louis County Emergency Operation Manager Dewey Johnson WDIO-TV. “So we have a long way to go. Recovery on this will be a long, long recovery.” 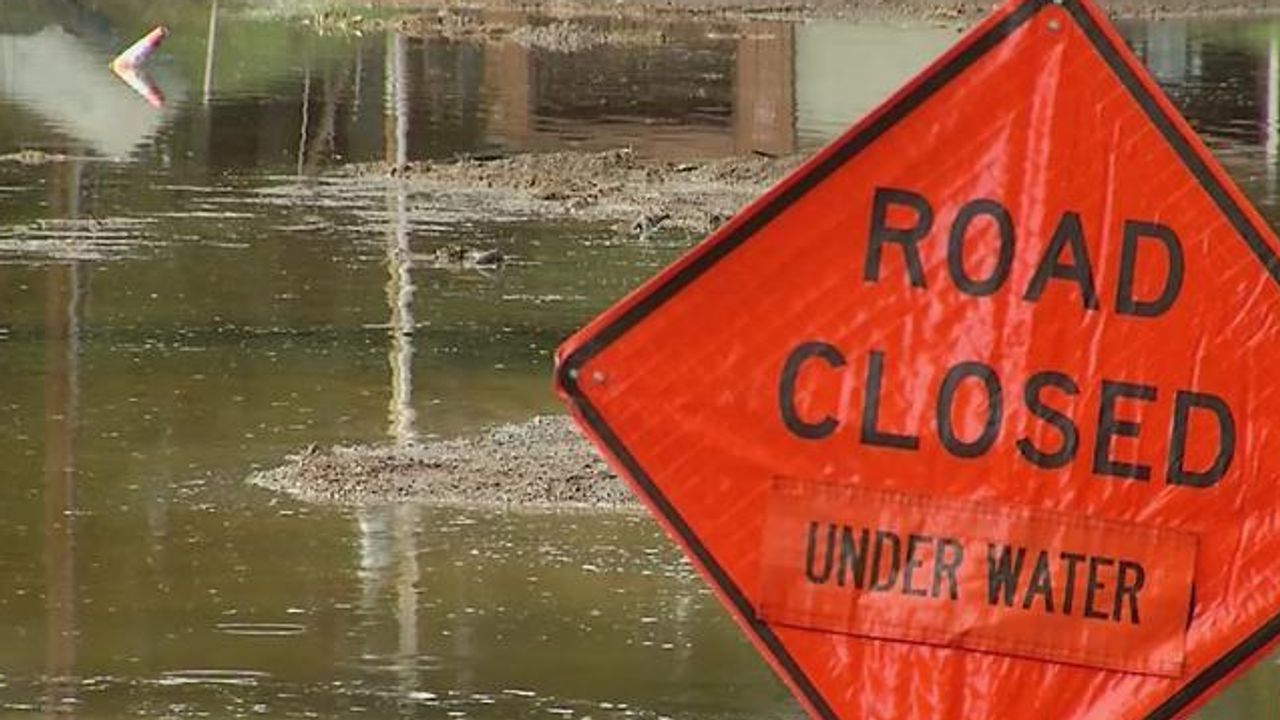 More rain is forecast for the coming days, which will likely push many lake and river levels beyond their historic highs of 2014 and 1950.

Record high water has been measured on the Rainy River Headwaters, including Lake Vermilion, and docks and boathouses have sustained damage on several lakes.

Some residents are sandbagging to protect their homes.

“Soldiers and Airmen of the Minnesota National Guard live here, work here, and serve here. This mission is an example of their dedication to their fellow Minnesotans,” Army Col. Scott Rohweder, the Minnesota National Guard’s director of operations, said in a statement. “Upon receiving notification of the need for support, 1st Battalion, 94th Cavalry Regiment immediately began preparations to assist community members and civil authorities of the Rainy River Basin. We will provide the support that is needed, and continue to be ‘Always Ready, Always There’ to respond when our state and nation needs us.”

The Minnesota National Guard also supported the flooding response in the region in 2014.