Pilots in the Minnesota National Guard will undergo new training in the cockpit to give them a better chance of surviving in emergency situations.

The changes come after the Black Hawk helicopter crash that killed three members of the guard back in December of 2019.

5 INVESTIGATES obtained the 35-page military report that detailed a series of failures that led up to the tragedy, including mistakes by a mechanic, an inspector, their supervisors and the pilots who were then faced with split-second decisions. 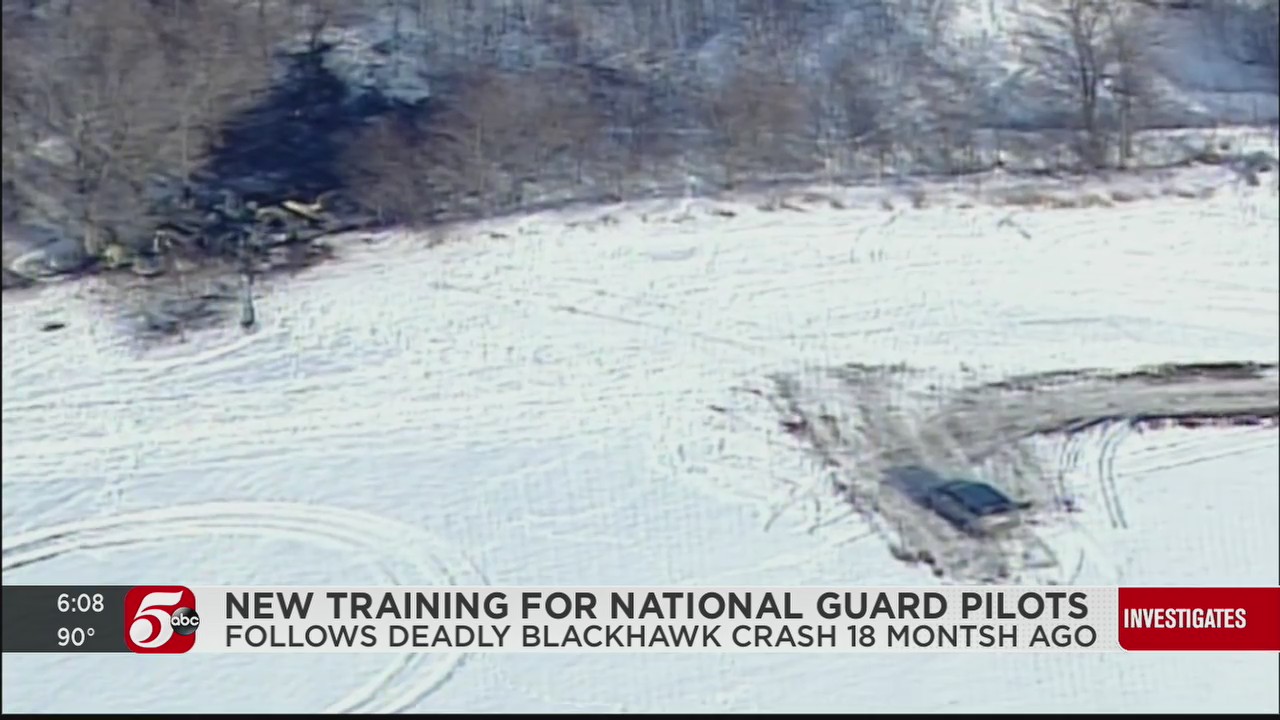 They had a combined more than 1,300 flight hours leading up to the moment they encountered an engine failure on Dec. 5, 2019.

“Unfortunately, the pilots were handed an aircraft that was not ready to fly,” said Tim Loranger, an aviation lawyer who has reviewed dozens of military crashes. It was determined that before the flight, a mechanic improperly installed a key device, and the inspector missed it.

“Sometimes what happens in a situation like this, it opens the door to a close look at what the pilots have been trained to do and what their experience is,” he said.

The report 5 INVESTIGATES obtained from the Minnesota National Guard said that a “lack of training… led to the pilot’s failure to respond appropriately” when the engines started to fail and ultimately “the misdiagnosis of the emergency.”

In response to these findings, the guard added new training and even an entirely new streamlined checklist for pilots to follow in an emergency.

“We really want to honor these soldiers by taking corrective actions for all these things,” said Col. Greg Fix, a state Army aviation officer for the Minnesota National Guard.

“It’s admirable,” Loranger responded. “We like to see that when any organization has made mistakes, or if they recognize deficiencies in their processes, that they take responsibility for those and then they take action to correct them.”