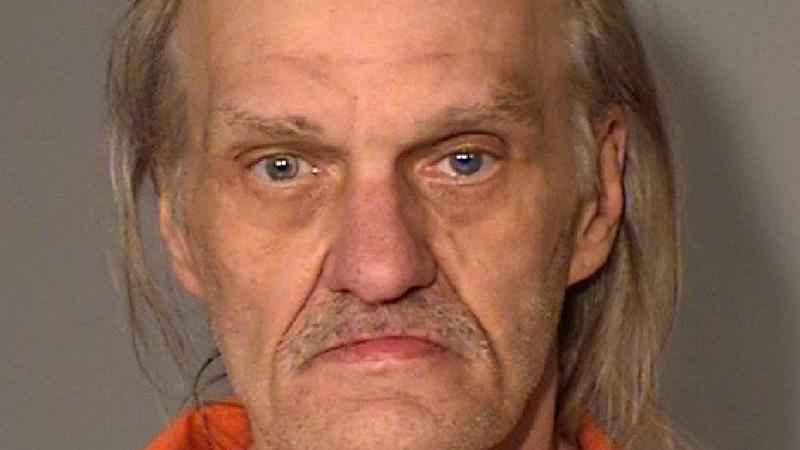 A St. Paul man is charged with murder after he admitted to beating his wife to death this weekend.

Arvid Harry Johnson, 65, faces one count of second-degree murder in the killing of his wife, 66-year-old Linda Johnson. He is being held at the Ramsey County Jail with a $1 million bail.

Police found the victim early Sunday morning at a home near Dale Street North and Arlington Avenue West. According to a criminal complaint, she had trauma around her head and face and was wrapped in a comforter. Medics pronounced her dead at the scene.

Johnson was sitting at the kitchen table smoking a cigarette when police arrived. There was a bloodied bat near the victim’s body, and there was a note in the bedroom that said, "I didn’t mean to hurt my wife. I love my wife."

Police arrested Johnson and took him to the station for questioning.

"I hurt my wife. I killed her," Johnson admitted to investigators in a post-Miranda interview.

Johnson expressed resentment for his wife and the care she requires for her arthritis. "I go and get her food, it’s never good enough. She’s just so mean," he said.

Those feelings came to a head Saturday night after Johnson said his wife showed disapproval at the notion of his grandson staying downstairs to sleep with him — Johnson’s daughter, son-in-law and grandson all live upstairs. He also mentioned a "big wet spot" on the bed and his wife’s refusal to wash herself or change her clothes, the criminal complaint said.

Johnson said he remembered punching his wife in the mouth and that "something went off." He recalled bashing his wife’s head on the bed and floor before striking her with a baseball bat. He left her on the floor and covered her up, and the next morning he knew she had died, the complaint states.

When Johnson’s grandson came downstairs, he sent him back upstairs to get his mom, who then called 911 after seeing her mother’s body.

Johnson’s first court appearance has been set for Tuesday morning.