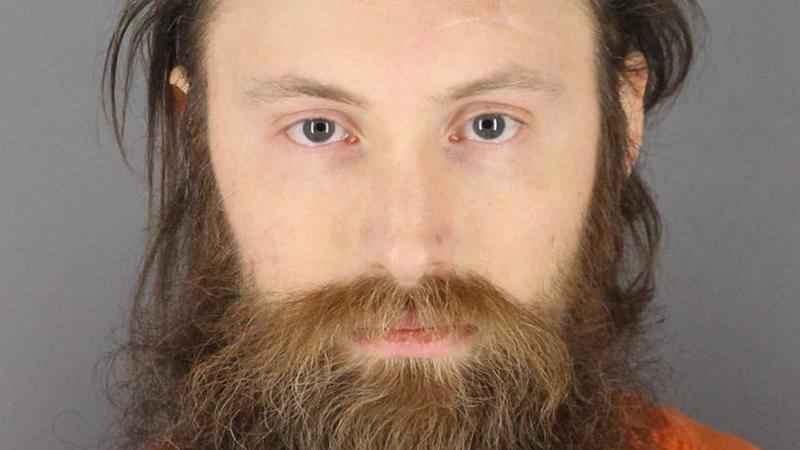 A man is charged with murder after he allegedly struck his father in the head with a hammer and stabbed him last week in Minneapolis.

Anthony Jolson, 33, of Minneapolis, faces one count of second-degree murder in connection with the killing of his 58-year-old father Thursday. He remains in custody, and a judge has set his bail at $1 million.

The day of the killing, Jolson’s brother had gone ice skating, and when he returned to the home on the 4700 block of Elliot Avenue South, he discovered their father slumped over on the couch and unresponsive, a criminal complaint states. The brother said Jolson and his father were alone with their two dogs when he left.

Jolson had specks of blood on his forehead and told his brother, "It’s my nightmare," and said, "I did something really bad." Jolson told his brother he had "sneak" attacked their father, hitting him with a hammer and stabbing him. Jolson said, "The devil made me do it," his brother told police.

Medics found the victim with "obvious signs of trauma," and Hennepin County Medical Examiner’s Office investigators noted he had stab wounds around his neck and chest and visible skull fractures. A knife and hammer that appeared to be covered in blood were found in the living room.

The victim’s name has yet to be released.

The brother reported to police that Jolson had been acting paranoid recently and had brought up "the devil, occults, and how the COVID vaccine was a part of this." Jolson had allegedly been calling his brother and father "the devil" as well.