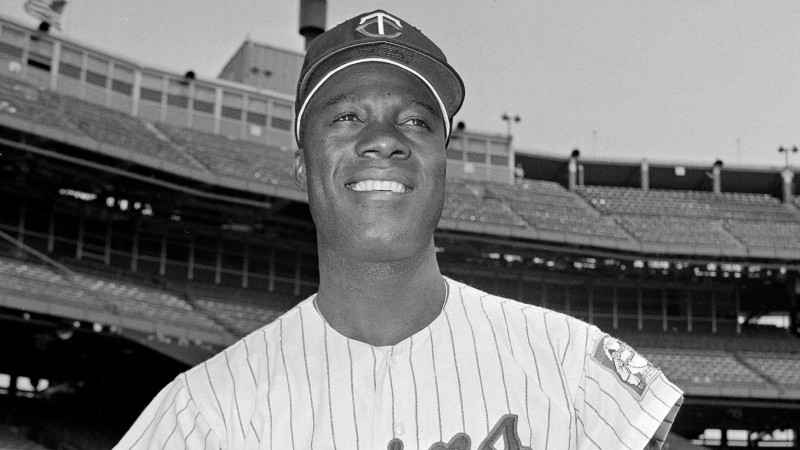 Former Minnesota Twins pitcher Jim "Mudcat" Grant, who became the first Black pitcher to reach 20 wins in a season, has died, the Twins announced on Saturday. He was 85.

Grant only spent four seasons of his 14-year career with Minnesota (1964-67), but his All-Star 1965 season helped lead the Minnesota Twins to their first American League pennant after moving to Minnesota in 1961. Over the course of 41 games in 1965, Grant recorded an AL-best 21-7 record and six shutouts with a 3.30 ERA, 61 walks and 142 strikeouts.

Grant also started three games for the Twins in their seven-game series against the Los Angeles Dodgers. He allowed seven earned runs over 23 innings pitched, and both of his wins in the series were complete games. He also smashed a three-run home run in Game 6 at Metropolitan Stadium, a game in which he only allowed one run on the mound.

The Twins were shut out by Sandy Koufax and the Dodgers in Game 7, but the team’s 102-60 record that season remains a franchise-best.

The Twins traded Grant to the Dodgers after the 1967 season. Grant finished his tenure with the Twins with the 50-35 record and 3.35 ERA in 129 appearances, including 111 starts.

“The Minnesota Twins are deeply saddened by the loss of Jim ‘Mudcat’ Grant, a key part of the franchise’s early years in Minnesota and linchpin of the starting rotation on the record-setting 1965 club," the Twins organization said in a statement. "Though he spent just four years of his 14-year career with the Twins, Mudcat remained a beloved member of our organization well into his retirement and was a frequent visitor with fans and staff alike at TwinsFest. We send our condolences to the entire Grant family, as well as the other organizations impacted by his 60-plus years in and around the baseball world.”

Grant was born on Aug. 13, 1935, in Lacoochee, Florida. He signed with Cleveland at 18 years old and made his big-league debut on April 17, 1958. The Indians traded Grant to the Twins during the 1964 season. After his four-year stint in Minnesota, Grant spent the remainder of his pro career floating from team to team, spending time with Los Angeles, Montreal, St. Louis, Pittsburgh and Oakland from 1968-71.

When Grant retired, he went on to work for Cleveland in a community relations role and as a broadcaster. He spent his later years as an activist and advocate for Black participation in baseball and wrote a book, "The Black Aces," about the first Black 20-game winners in MLB history.