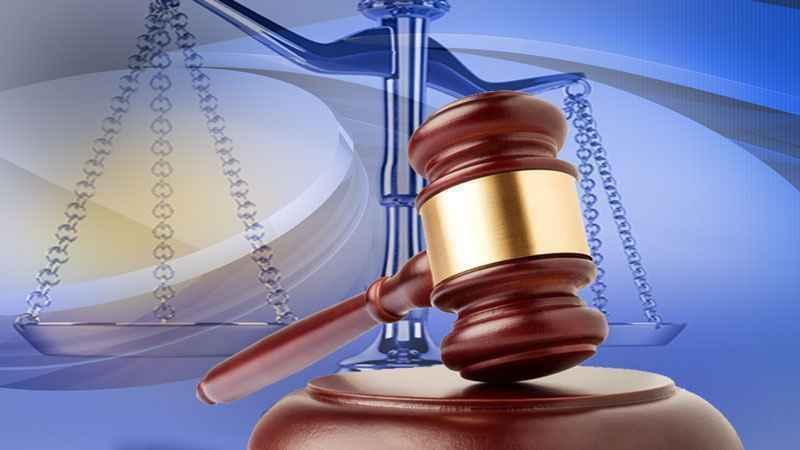 An electrician who stole copper wire at Minneapolis-St. Paul International Airport has been placed on probation and home confinement.

The Hennepin County Attorney’s Office said Tuesday that 60-year-old Kipp Baldwin was sentenced to five years on probation and 120 days of electronic home monitoring. The attorney’s office said the judge also accepted the suggestion from the Metropolitan Airports Commission that Baldwin do electrical work for part of the sentence.

If Baldwin fails to follow the conditions, the attorney’s office said he could be sentenced to more than three years in prison.

Additionally, Baldwin was ordered to pay $54,337 to Hunt Electric, $5,946 to the Minnesota Department of Revenue and $765 to the Metropolitan Airports Commission.

According to a criminal complaint, Baldwin used his access to all parts of the airport from at least 2015 through 2019 to steal copper and other valuable metals. In 2019, Hunt Electric was hired by the MAC to do a major rewiring and upgrade heating and air conditioning units. Baldwin stole wiring from that project.

The attorney’s office said Baldwin made at least $125,000 selling the metals he stole from the airport, which he didn’t declare on his income tax forms.