Thursday morning, state officials announced the findings of an investigation into one of 3M’s facilities and said the company is being fined $2.8 million.

The MPCA says 3M also failed to verify more than 1,800 waste stream profiles for hazardous materials from 2014 to 2020 and, since 2016, didn’t require two third parties that sent waste to its incinerator to give data for several hazardous materials. The company also stored around 1,300 containers of hazardous waste in unapproved areas.

State officials say they didn’t know about the issues until 2020. 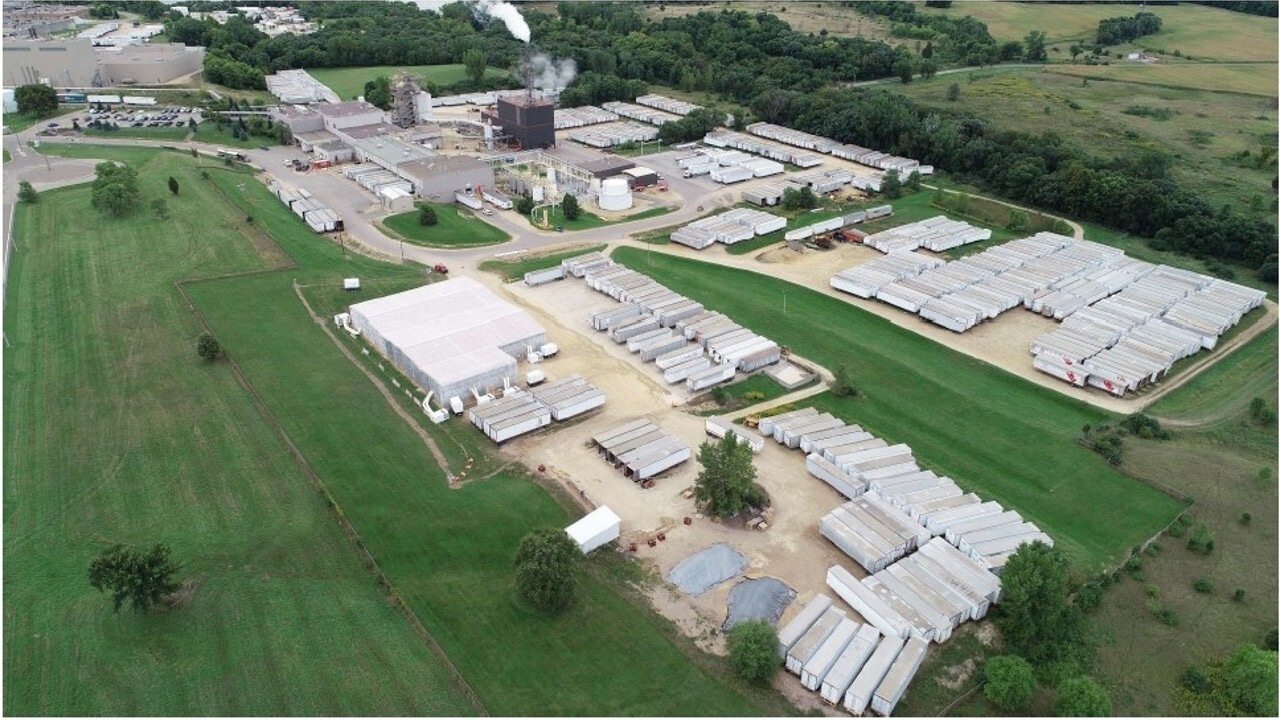 The MPCA said the Cottage Grove facility is the only hazardous waste incinerator in Minnesota.

“This facility is unique, so these types of violations are one-of-a-kind in the state, but they are very significant,” said MPCA Assistant Commissioner Kirk Koudelka.

“This is important because it’s a recipe that goes in the incinerator to make sure there aren’t excess amounts coming out of the stack,” Koudelka said.

He does not believe people living nearby will experience adverse health effects related to the violations.

“For those residents of the east metro, this isn’t reassuring to have a second violation in 12 months, but the good news is the incinerator is closed. The material is no longer there and they will not be accepting that material again so these types of violations cannot occur again,” Koudelka said.

Still, many residents are frustrated by a new round of issues involving 3M.

“I am unfortunately not surprised because of their track record,” said Eric Doolittle, who lives across the highway from the facility. “I know they’re a good company in a number of ways but here in Cottage Grove, Woodbury and Lake Elmo, they don’t have the reputation they had when I was a kid because they keep putting the bottom line above health and safety.”

The MPCA has ordered 3M to pay $2,844,694 and make 24 corrective actions to ensure it is following all requirements. Some of those corrective actions include more independent verification and storage inspections, as well as proper storage of hazardous waste and on-site records.

3M stopped storing and incinerating hazardous waste from all of its North American operations at the Cottage Grove facility at the end of 2021, according to the MPCA.

State officials added that the MPCA also conducted a separate investigation of the same facility and found a container of hydrofluoric acid releasing gases into the air, which the company never told the MPCA about. 3M agreed to pay another $80,000 and make several changes from those findings.

“3M takes its commitment to environmental and regulatory compliance seriously. We are pleased to have reached an agreement with the Minnesota Pollution Control Agency (MPCA) to resolve compliance matters at our Cottage Grove facility that 3M and MPCA identified between 2019 and 2022.

“These matters were primarily related to waste evaluation and labeling, handling, and storage. Emissions monitoring and testing data indicates that all materials were safely treated at 3M’s incinerator.

“3M has already taken action to address these matters at MPCA’s direction. We will continue to be a positive presence in the Cottage Grove community.”

5 EYEWITNESS News asked 3M if the violations were an accident or an oversight. A spokesperson provided this response:

“3M has taken action to address these matters, including new and additional personnel training requirements, updated policies for handling and storing regulated materials, and operational changes.

3M previously announced it would discontinue the operation of our incinerator due to our enterprise-wide collaborative effort with Clean Harbors to address waste handling and disposal aspects of our operation. You can learn more from our announcement on Aug. 4, 2021 here.

Click the video player below to watch the MPCA’s news conference Thursday morning.