Mounds View man indicted in fatal shooting of wife in 2010 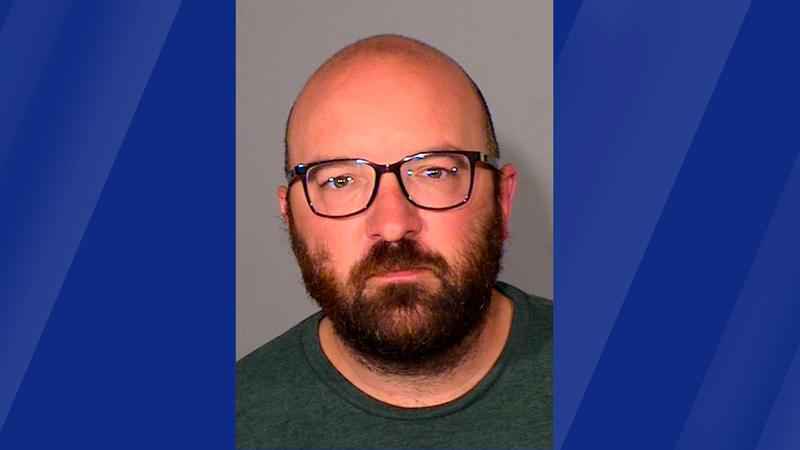 A Mounds View man has been indicted in the murder of his wife in 2010 as of last week.

According to court records, Nicholas James Firkus, 38, was indicted by a Ramsey County grand jury on first- and second-degree murder charges on Wednesday. Firkus was arrested in May on suspicion of killing 25-year-old Heidi Firkus more than a decade ago in St. Paul.

Firkus originally told police that one or two people broke into his home and shot Heidi. He also added he was shot in the leg in the incident.

Investigators later learned of the couple’s financial troubles, which Heidi may have been left in the dark at the time.

Firkus will make his next court appearance on Oct. 12.