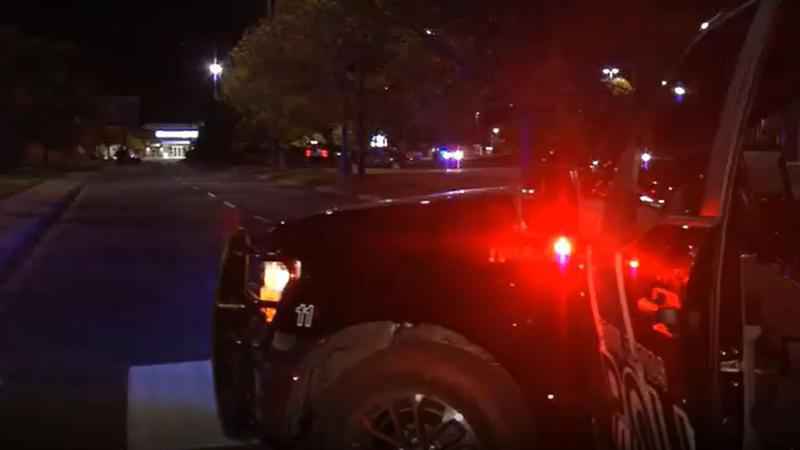 Friday, the motorcyclist who died in a Coon Rapids crash was identified.

According to the sheriff’s office, the crash happened at about 1:24 a.m. along River Rapids Drive.

A preliminary investigation revealed Helmbrecht was traveling west when he lost control of the motorcycle and crashed, the sheriff’s office stated. He was not wearing a helmet at the time of the crash, deputies said.

Authorities attempted life-saving measures, however, Helmbrecht was pronounced dead at the scene.