Motorcyclist hits bus, dies after a second crash in Minneapolis 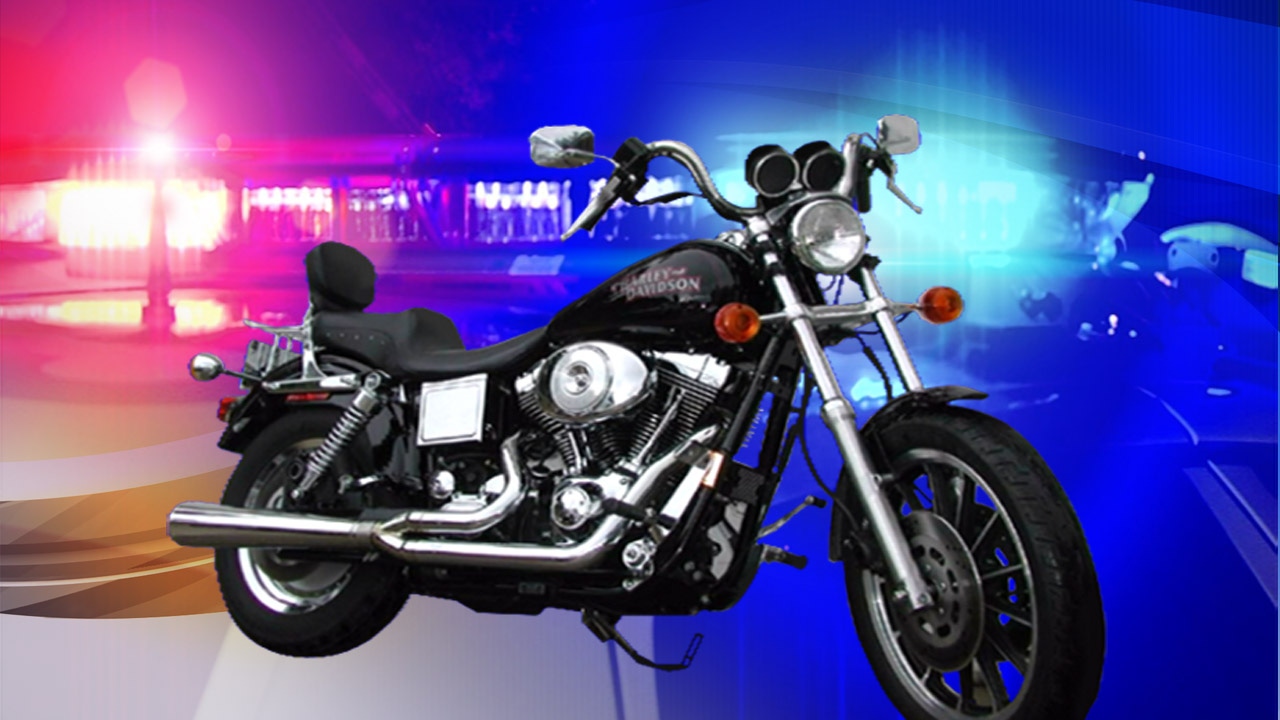 According to Minneapolis police, the man, who was in his late 50s, drove his motorcycle away after crashing into the bus at the intersection of East 32nd Street and Minnehaha Avenue in the Longfellow neighborhood.

Police observed damage to the bus, but didn’t find the motorcycle or anyone with injuries.

Officials say the motorcyclist then ran a red light and hit a car further down Minnehaha Avenue at East 35th Street in the city’s Howe neighborhood.

Emergency medical services began life-saving efforts before transporting the motorcyclist, who was the only person injured in the second, to the hospital.

The Hennepin County Medical Examiner’s Office will release the man’s name and cause and nature of death.

Both crashes happened shortly after 8 p.m.

Editor’s Note: This story previously said the crash happened shortly after 10 p.m. The time has since been corrected to 8 p.m.