Motorcyclist dies from crash in Oakdale

A man is dead after a crash late Monday night on I-94 in Oakdale.

Around 8 p.m., the Minnesota State Patrol said a 40-year-old man was driving on his motorcycle westbound on I-94 near the 494-694 interchange when the man came up behind and hit a car that was being towed.

The crash caused the man to be thrown from his motorcycle, said the state patrol.

Two people in the other vehicle only suffered minor injuries. 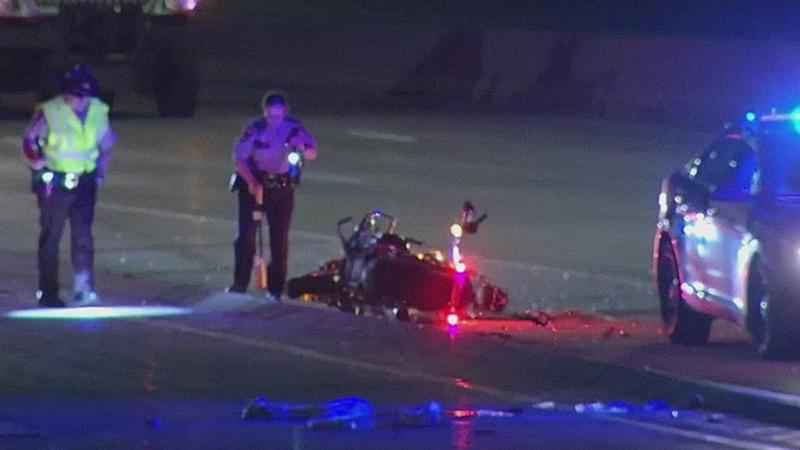