Mothers disproportionately left the workforce during the pandemic, per Minneapolis Fed report

A Federal Reserve Bank of Minneapolis report shows women with children and women of color disproportionately exited the workforce during the first year of the pandemic.

“We did look at the industry and occupation the women were working in prior to the pandemic and looked at measures of employment losses associated with those industries and occupations and found that women of color were more likely to be in those kinds of jobs with big employment losses in the spring,” said Katherine Lim, an economist with the Federal Reserve Bank of Minneapolis.

Latina women were more likely to work in industries such as leisure and hospitality, which had larger employment losses and less remote work, according to the report. It also said Black women were less likely than white woman to work in occupations where working from home was common.

“I think it’s true that other work has shown women of color were more likely to be in non-remote jobs, which would make things more difficult for caring for children at home,” said Lim. 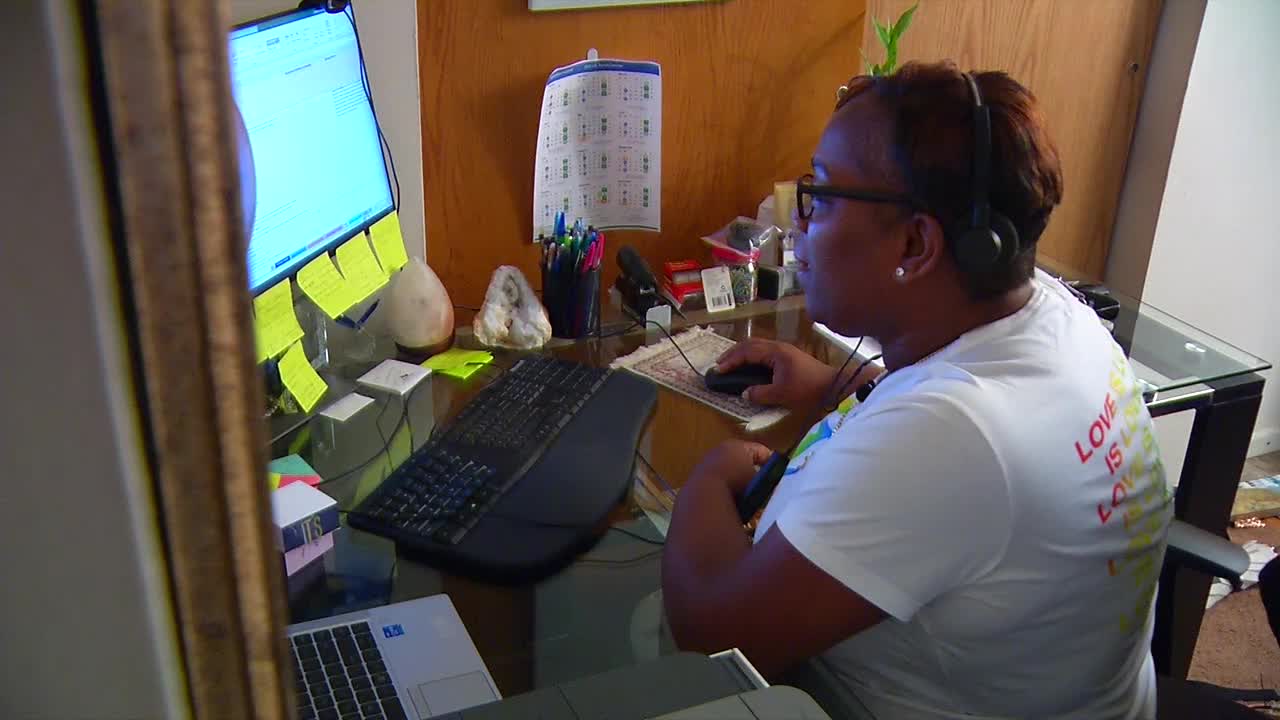 The report found women with children were also more likely to leave the work force.

Participation among women with children younger than 6-years-old dropped by 5% from Jan. 2020 to Jan. 2021. Women with children who are 6 to 12 years old saw 3% decline in the workforce. Black and Latina women were more affected than white women.

Lower-income workers and those with less education were also more likely to leave the workforce during the pandemic, according to the report.

“Schools were often closed so if the kids are home then the parent might’ve felt they needed to stay home to care for those children,” said Lim. “Lower-earning mothers might not have had the same options as higher earning mothers, they might’ve been less likely to be able to work from home while watching their school-aged kids or hire say like a teacher to watch them.”

The reports highlights the importance of accessible and reliable child care in keeping women in the workforce.

According to Lim, the breaks in employment for women contributes to the gender earnings gap.

“I think the breaks in employment that we’re identifying are really important and could have some serious earnings penalties for these women in the future when they return to work,” she said. “I will say that I think we’ve had a relatively strong labor market recovery, we’ve been adding jobs every month […] So we’re making it, we’re getting there but we’re definitely not there yet.”

Brooklyn Park mother Erica Bolden returned to work in January after completing a job training program through the organization Hired.

“Whatever you want to do, you can do, it’s possible,” she said. “Tap into your resources, the help is there, the support is there, you just have to get up, get out and go get it.”

In early 2021, Bolden left a previous employer after her department was sold. She became an Amazon Prime driver but the 10 to 12 hour days became too challenging when her foster child returned to live with her in October.

“My reason of leaving was basically because of childcare, I couldn’t do it, it’s not affordable,” she said.

Her son, who she’s now adopted, has autism and ADHD. She explained COVID-19 also created an added level of uncertainty.

“He was going to day treatment,” she said.  “He would sometimes have to come home due to a COVID exposure.”

After a few months, she needed re-enter the work force and sought out a training program that would allow her to expand her knowledge of the medical field.

“You need to work, who is going to pay the bills?” she said. “I have goals so it’s like you have to figure something out.”

She is now working remotely full-time as a healthcare advisor for United Healthcare.

“Being that person to advocate for them, I like that, I enjoy it,” she said. “You can do anything you want to do if you put your mind to it, there’s going to be struggles, fight through it.”