Voters have chosen Mary Moriarty for Hennepin County Attorney at the end of a closely watched race against Martha Holton Dimick.

“We built our coalition, and our coalition showed up,” she said. “I am honored to serve as the next Hennepin County Attorney.”

Moriarty was the first woman to be the county’s chief public defender in 2014 and served six years before controversy that ended in her receiving a $300,000 settlement from the Minnesota State Board of Public Defense. This election, she has been endorsed by Minnesota Attorney General Keith Ellison, Minnesota State Auditor Julie Blaha, Rep. Ilhan Omar and the Democratic-Farmer-Laborer party. 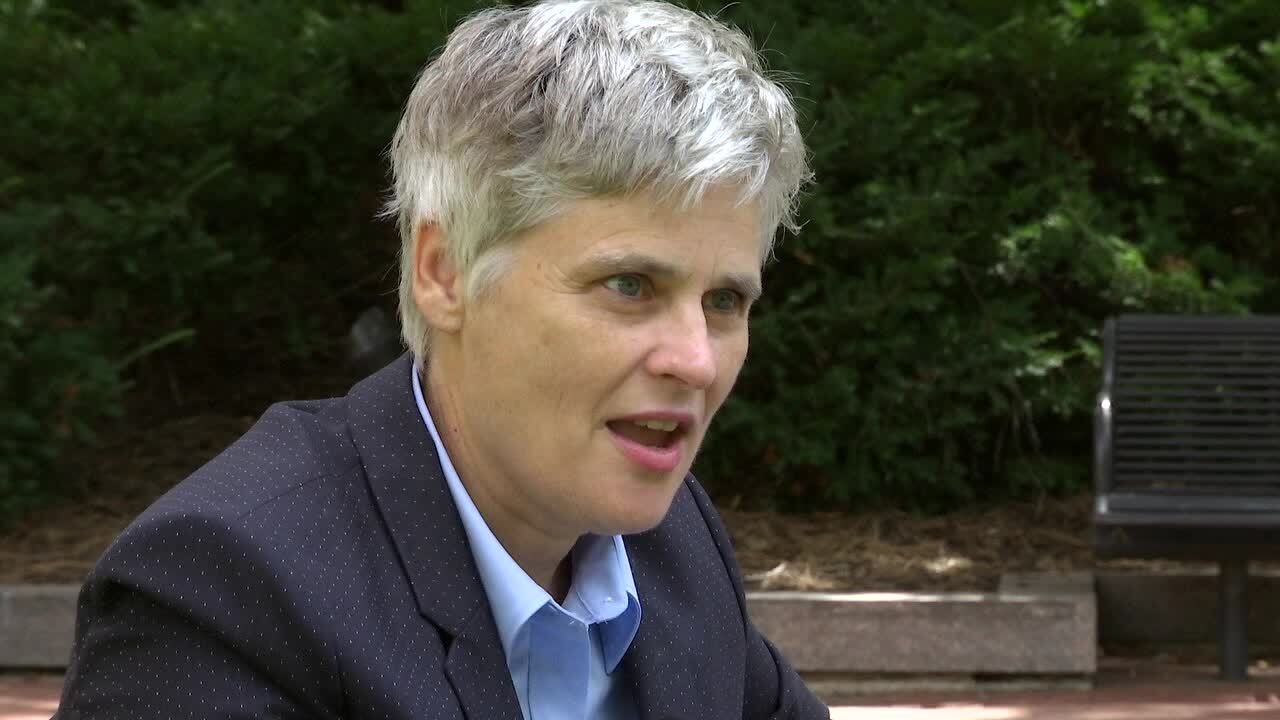 Holton Dimick also has high levels of legal experience as an award-winning prosecutor in North Minneapolis and a 4th Judicial District judge. Her campaign was focused on the rise in violent crime and deadly drugs. She was endorsed by the Hennepin County Sheriff’s Deputies Association, the Minnesota Police and Peace Officers Association, and Minneapolis Mayor Jacob Frey.

Learn more about the role of the county attorney with information provided by the Minneapolis Foundation.