The thought of choosing where your kids go to school — outside of paying for private school — didn’t cross many minds a few years ago, but the pandemic forced a shift in the way families think about learning that hasn’t gone away.

More than one in six U.S. kids has switched schools since COVID-19 came on the scene in 2020, according to the National School Choice Awareness Foundation (NSCAF).

“I think the pandemic really shook things up and made every parent say, ‘Hey, maybe I should know what my plan B and C should look like,'” said Shelby Doyle, NSCAF vice president of public awareness.

In the two School Choice Weeks since the pandemic began, the organization asked parents if they’ve been looking at a new school for their children. 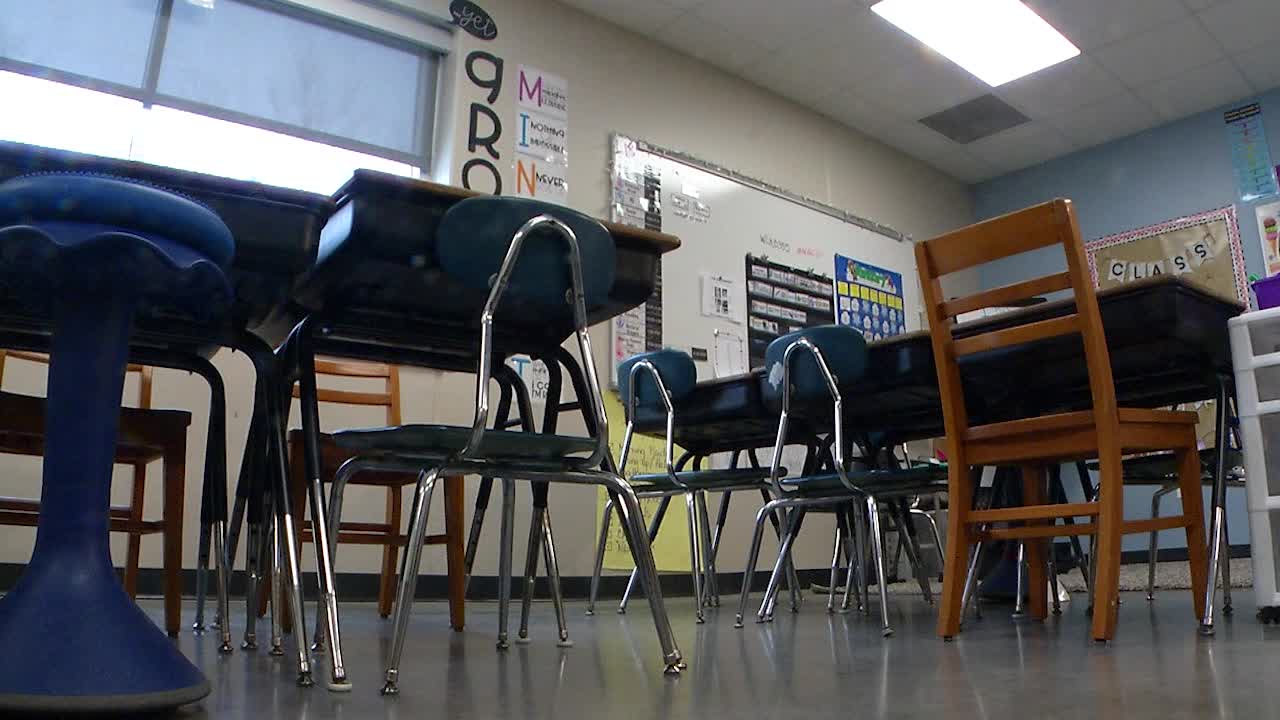 The COVID-19 pandemic has changed the way Americans think about many topics, school choice included.

“We’ve seen a majority, it’s varied a little bit, but it’s been past 50% every time of parents in that 12-month period have been looking at new schools,” Doyle said.

“And then, usually between 15 and 20% have actually changed schools over the past year, so we’re seeing huge shifts in where people are enrolling their kids.”

That shift came alongside a nosedive in reading and math scores in the last couple of years. 2022 Minnesota Comprehensive Assessments (MCA) test scores revealed only 51% of students were reading at the level they should be. In math, just under 45% were proficient.

“We asked parents nationwide. More than 80% are concerned about their kids’ learning progress. I think that feels like that’s very true,” Doyle said.

Elise Johnson is a mom and hairstylist, and for several years, she was a homeschool teacher to her three kids in Forest Lake. In fall 2020, second grader August Johnson, fourth grader Boaz Johnson and sixth grader Vienna Johnson transitioned into the public charter school North Lakes Academy.

“I was really seeing the need, especially for my sons, to kind of be in the structure of a classroom environment, which is the thing that you can’t provide in homeschooling, right?” Johnson said.

Johnson continued, “All children have such different learning styles. And the concern as a parent that your kid would get lost in a system and just kind of need like a cookie cutter stamped on them, and if they don’t fit in that, that could break them, you know.”

Doyle sad the number one reason parents have been looking outside their traditional public schools is they are searching for “higher quality education.”

“And I think a lot of that comes down to fit,” Doyle added.

“The number two and three reasons from the January survey for this year in 2023 were two, school safety, and three, interest in what that school was teaching in terms of curriculum or the format of their teaching style.”

The school finder tool on schoolchoice.com allows parents to create a list of places to visit, Doyle said. She advised starting the school choice process in January.

“It is a time when enrollment deadlines will come up in the next month or two in a lot of places, and so you don’t want to wait until the summer to think about this.”