The number of kids who have accidentally eaten and gotten sick from marijuana edibles has spiked over the past five years.

Numbers recently released by the National Institutes of Health shows cases reported to the nation’s poison control centers involving kids under the age of six.  In 2017 there were 207 cases.  By 2021, that number had grown to 3054.  That’s an increase of more than 1375%.

Minnesota’s numbers involving kids under the age of six are also on the rise.  According to the Minnesota Poison Control System, in 2020 they had 19 cases.  In 2022, there were 94 cases.

Dr. Jon Cole is the medical director of the Minnesota Poison Control Center.  It was one of 55 poison centers that contributed to the national study.

“We have a new public health problem,” he said. 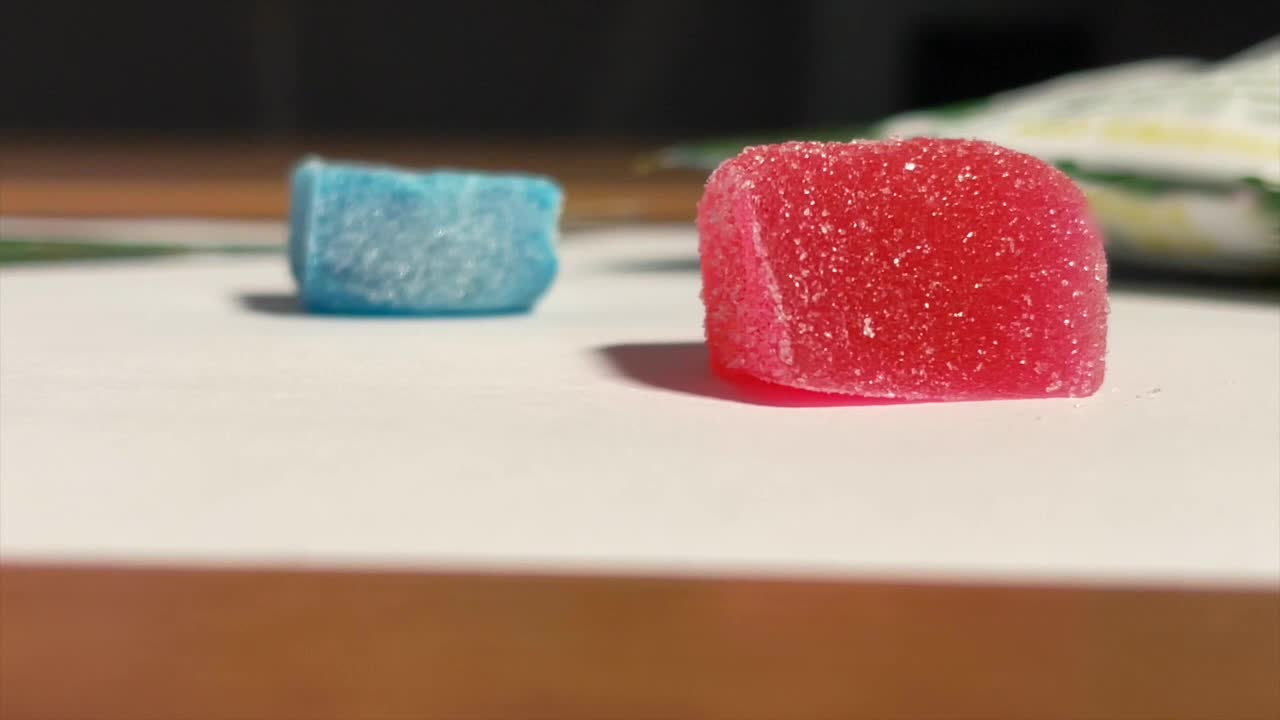 Dr. Cole says there haven’t been any fatal cases, but plenty that require hospitalization.  Part of the issue: many edibles are bright and colorful and can be mistaken for candy or vitamins. He says the best safety measure for kids is to keep cannabis products out of reach, out of sight and in child-proof containers.

“If people care for cannabis products the same way they care for things like pain medication and blood pressure medication, then everyone will be safe at home,” he said.

Medical marijuana is legal in 37 states.  There is a push by Minnesota Democrats to legalize recreational marijuana this year as well.