According to the Minnesota Department of Health (MDH), as of Aug. 4, there have been at 44 confirmed cases of monkeypox in the state. Most of the cases have been treated at the Minneapolis sexual health clinic, Red Door Clinic — including the first case diagnosed on June 24.

“The outbreak that we’re seeing here in Minnesota mirrors what’s happening nationally,” Bridget Daniels, with the Red Door Clinic said, adding: “What we’re seeing [is] a rise in cases.”

Monkeypox mostly impacts men who have sex with men, but the clinic and other advocates for the LGTBQ+ community want to make it clear: this virus does not discriminate.

“I think this is the right time to start having a broader conversation,” Kat Rohn, executive director of OutFront Minnesota — the state’s LGBTQ+ advocacy organization — said. 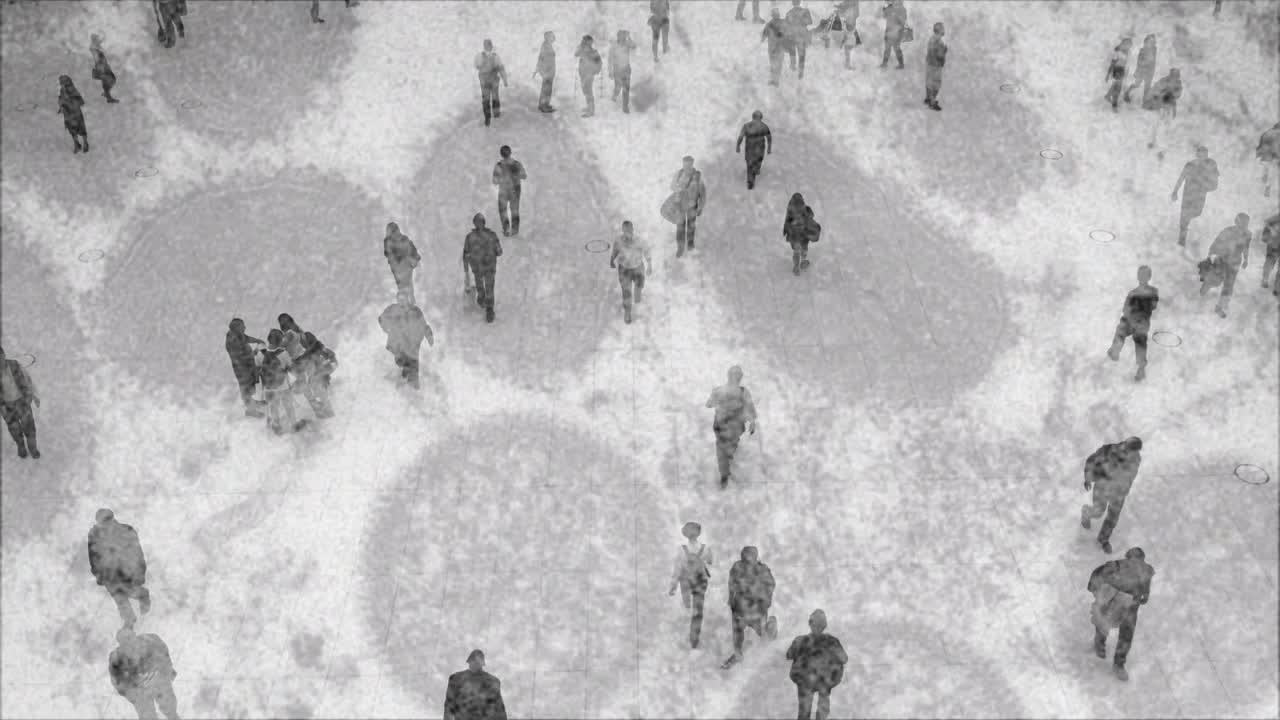 “I think it’s really important that we [share] culturally responsive messaging from healthcare groups within the community,” Rohn said. “And, continue to educate folks so that people understand that this is a virus that can affect everyone.”

Thursday’s announcement from the White House will free up federal money to help slow the spread of the virus — it will also all the federal government to assign people to directly help with the response.

On a call, the secretary of the Health and Human Services department, Xavier Becerra, said everyone needs to do their part to help.

“We’re prepared to take our response to the next level in addressing this virus and we urge every American to take monkeypox seriously and to take responsibility to help us tackle this virus,” Becerra said.

In a statement regarding the declaration, a representative with the MDH sent the following.

We are still in the process of assessing how the federal public health emergency declaration might impact Minnesota. But it is safe to say that we hope that a federal public health emergency will signal to Minnesotans that this is a serious outbreak. Also, such a declaration can trigger grant funding, where currently there are no dedicated federal funds coming to state jurisdictions for monkeypox response.

The Centers for Disease Control and Prevention reports monkeypox can spread multiple ways — including through sex and skin-to-skin contact.

Symptoms include fever, headache, and chills — signs include rash and legions.

The MDH says the state has received 3,000 doses of the monkeypox vaccine — the health department is expecting 7,600 more within the month.

The Red Door Clinic says to reach out to learn more about how to protect yourself from monkeypox.