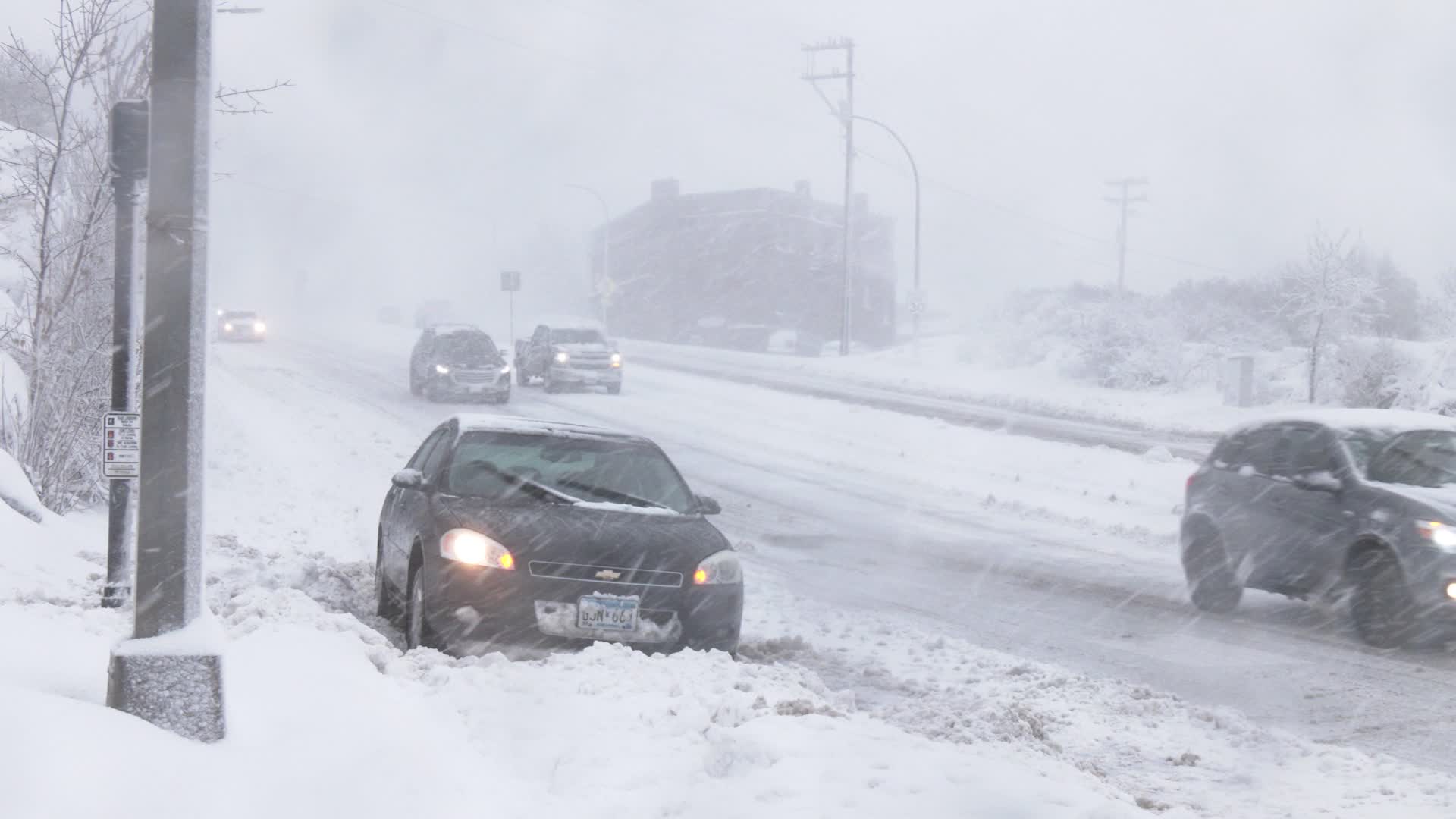 UPDATE: Friday morning, MnDOT reopened a portion of Interstate 90 that it had closed Thursday night.

However, a “No Travel” advisory remained in effect for many parts of southwest and southcentral Minnesota, and several other roadways are still closed.

MnDOT has issued closures of a portion of I-90 and several state highways in southwest and southcentral Minnesota due to blizzard conditions. The area is also under a no travel advisory.

The portion of I-90 west of I-35 at Albert Lea will close at 7 p.m. on Thursday. East of Albert Lea to Wisconsin will remain open.

Additionally, most state highways in southwest and southcentral Minnesota will close at 7 p.m. Thursday.

All state highways in the following counties will close:

Additional road closures are likely as conditions get worse overnight and into Friday, MnDOT said.

This article will be updated as more roads are closed. Check back for updates.