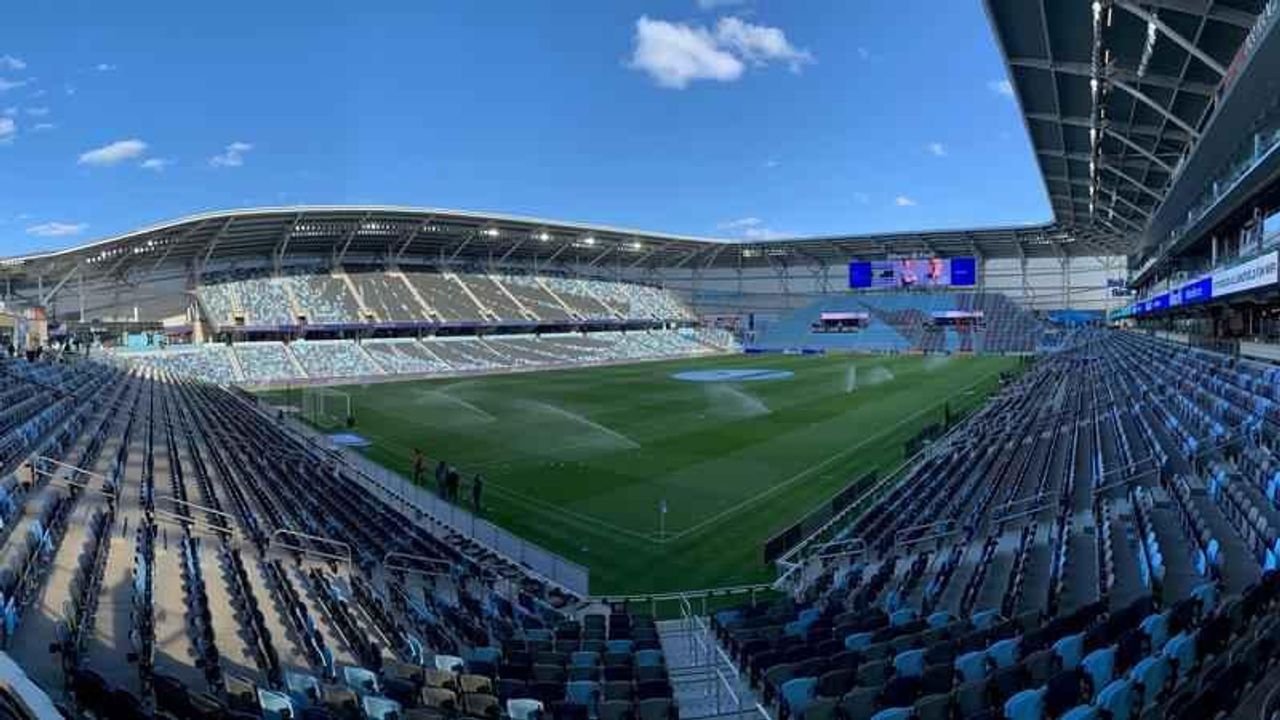 RELATED: Allianz Field in St. Paul to be location of 2022 MLS All-Star Game

The game will be a rematch of the 2021 MLS All-Star Game, which ended regulation tied at 1 before the MLS All-Stars won in penalty kicks.

“Last year’s match between the MLS All-Stars and the LIGA MX All-Stars was the most competitive MLS All-Star Game ever, and we’re pleased to renew the rivalry between the two leagues this summer,” MLS Commissioner Don Garber said in a statement. “Our partnership with LIGA MX has brought out the best in both leagues on and off the field, and I have no doubt the intensity will be even higher for the rematch in Minnesota. Beyond the game, All-Star Week will celebrate our sport with a series of cultural and community initiatives for the passionate soccer fans of the region. From the first day through the MLS All-Star Game presented by Target, it will be an unforgettable week in Minnesota.”

The game is set for Wednesday, Aug. 10. Tickets go on sale to the public on April 28 but fans can sign up for a presale opportunity online.

“I couldn’t be more excited to take the stage at this year’s MLS All-Star Concert in the Twin Cities,” Khalid said. “I’m so happy to be a part of this historic moment and perform new music for the fans.”

Tickets for the concert are currently on sale online.

Tickets are also on sale for the MLS All-Star Skills Challenge, which will take place on Aug. 9.

More details on the 2022 MLS All-Star Game in Minnesota are available online.