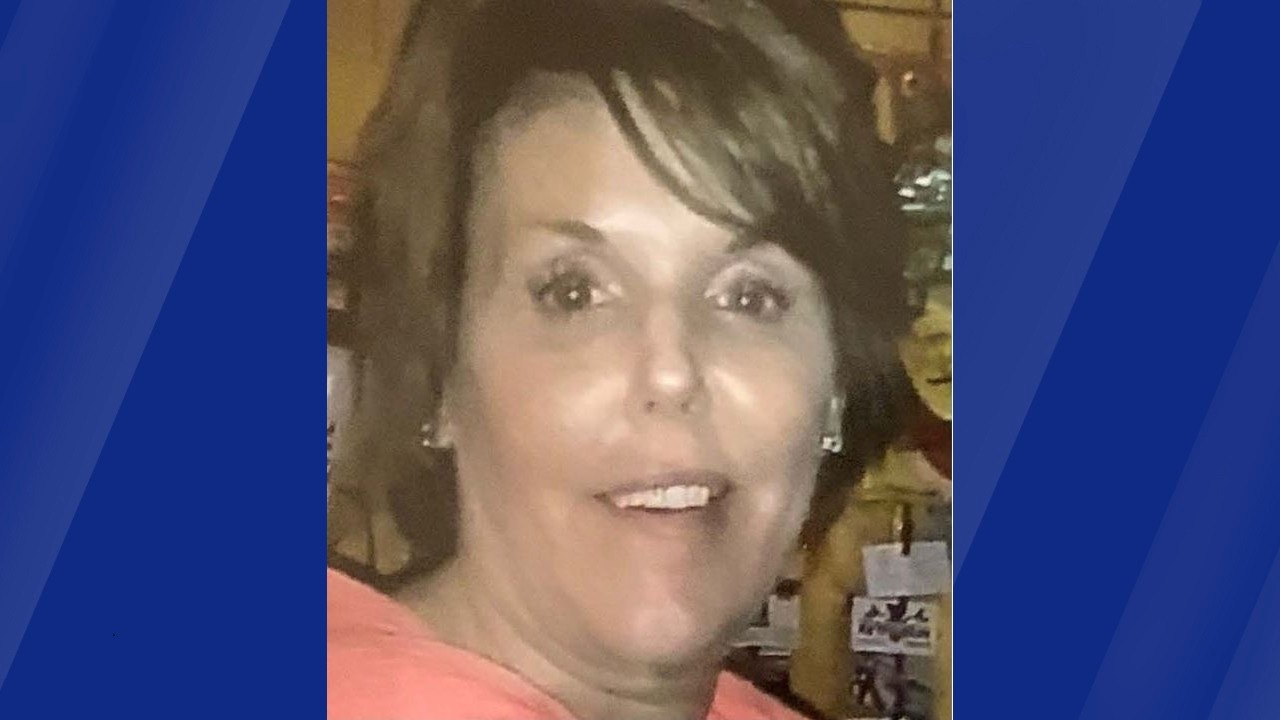 Police say they have found the body of a missing Baxter woman.

According to Baxter Police Chief Jim Exsted, a body matching the description of Jessie Eue was found around 6 p.m. Thursday during an organized ground search near Eue’s home.

Police say Eue’s body was found in a pond on the old golf course property.

Exsted says a positive ID was made later on in the evening.

Police also took to social media asking residents to check any surveillance footage they may have for Eue.

As of this time, police don’t suspect any foul play, however they say an autopsy will be done to determine Eue’s cause of death.