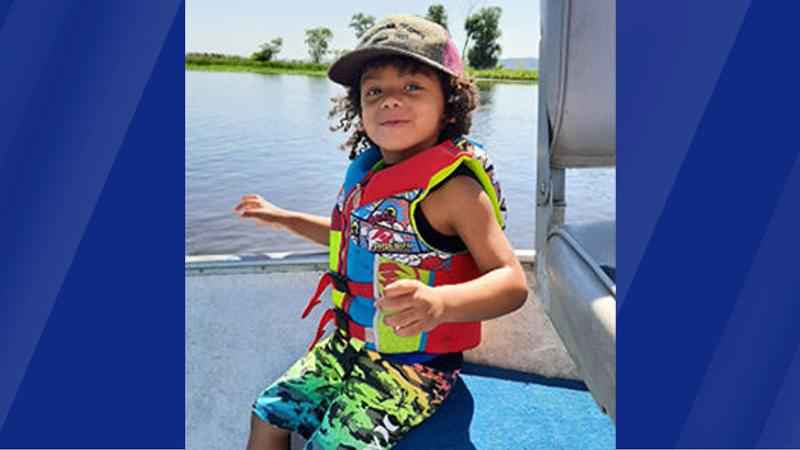 An Amber Alert was issued for Major Harris on Saturday, Milwaukee ABC affiliate WISN-TV reports. His mother, Mallery Muenzenberger, was found dead a week ago.

Police said six people had been arrested in her death in the past 24 hours, but four have since been released.