The St. Paul Division of the Bureau of Alcohol, Tobacco and Firearms, which covers Minnesota, South Dakota, North Dakota and western Wisconsin, has been embedded with police in Minneapolis and St. Paul this year because of a proliferation of gun violence, including illegal guns converted into automatic weapons.

ATF Special Agent in Charge of the St. Paul Division William McCrary told 5 EYEWITNESS NEWS nearly half of his agents are now intensely working with the Minneapolis and St. Paul police departments.

"We’re seeing a large increase in the number of firearms that we recover that have been illegally converted to fire fully automatic," McCrary said. "Usually, these are handguns but sometimes it is happening with other types of guns as well." 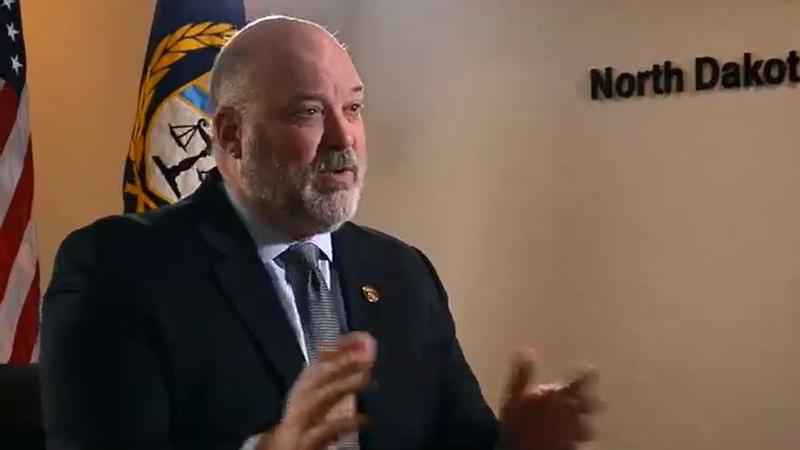 "As many rounds you can let go until you let go of the trigger," McCrary said. "So, if you have 30 rounds in a magazine it will fire 30 rounds with a single pull of the trigger, and that takes just a matter of seconds."

McCrary said the St. Paul Division of the ATF is confiscating, on average, about one illegally converted automatic weapon every week, and there are "dozens more" out on the streets.

"It is dangerous," McCrary added.

Some automatic weapons are legal but training and licensing are required to have them, as state and federal regulations are very strict. In Minnesota, state law allows members of the general public to possess an automatic weapon only if it’s been determined by the Bureau of Criminal Apprehension that the automatic gun is not likely to be used as a weapon.