Minnesotans set to cast lines for fishing opener this weekend

Minnesota anglers are looking forward to the state’s fishing opener.

"For me, it’s just getting outside into nature and just watching and waiting," said 13-year-old Zach Johnson in Minneapolis. "Just looking for that big fish and looking for the excitement."

The Minnesota Department of Natural Resources said this is the latest possible opener under Minnesota statute, which sets the fishing opener as the Saturday two weeks prior to the Saturday of Memorial Day weekend. 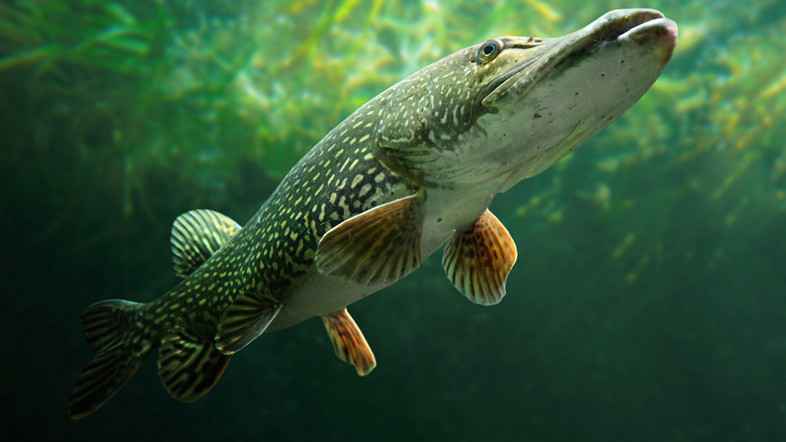 They expect half a million Minnesotans to go fishing this weekend.

The DNR said fishing license sales ahead of the opener are high again this year. More than 365,000 Minnesotans have already purchased a fishing license, as of the end of day Wednesday.

DNR clears up confusion, says May 15 is fishing opener

Fishing license sales pre-opener reached a 20-year high in 2020, due in part to people choosing to spend time outdoors during the pandemic.

"That’s really encouraging to see that maybe some of those people who either tried it for the first time last year or took it back up again said, ‘Yeah, that was really fun. I think I’m going to go do that again this year,’" said Brian Nerbonne, regional fisheries manager with the Minnesota DNR.

There are several changes in 2021 anglers should keep in mind before the start of the fishing season.

For married couples buying a combination license, both spouses must now be present at the sales location in person. Previously, one spouse could pick up both fishing licenses. Both spouses must provide and verify their complete customer records on file, which include full names, birth dates and Social Security numbers.

DNR: Both spouses must be present for purchase of combination angling, hunting licenses

The DNR said some lakes also have new limits on sunfish under the state’s Quality Sunfish Initiative, which aims to help the fish grow in size.

"Minnesota DNR has been hearing from anglers for a number of years about declining sizes of sunfish, sometimes not even growing to the sizes of people wanting to keep them," Nerbonne said. "We’ve actually put a lower bag limit starting this year, reducing it to five or 10 fish instead of the 20 that’s the statewide bag limit."

Nerbonne said the cooler spring air and water temperatures may also impact where the fish are biting this weekend.

"Probably fish are going to be a little more shallow or maybe in some of the bays that warm up a little faster than the main parts of a lake," Nerbonne said.

The state has more than 11,000 lakes and about 4,500 of them are considered fishing lakes.

The DNR said some lakes may be crowded during the opener, so Minnesotans should consider having a backup location in case boat launches become full.

5 EYEWITNESS NEWS put together this guide for the 2021 fishing opener, which includes state recommendations and special events.