Minnesota and Wisconsin hunters might have a hard time finding ammunition this fall.

"Right now, we are experiencing a shortage of ammo… all kinds, but specifically hunting ammo is really hard to get," said John McConkey owner of The Modern Sportsman, in Burnsville.

McConkey says this is a nationwide shortage brought on by a number of factors, from raw material shortages to a sudden spike in popularity in outdoor sports during the pandemic.

But there is also a local component. He says the shortage has been intensified by a rash of panic buying after the unrest in the Twin Cities and rising crime rates.

"It started with COVID and then the civil unrest in Minneapolis caused a lot of people to come out and protect themselves and their families," McConkey said. 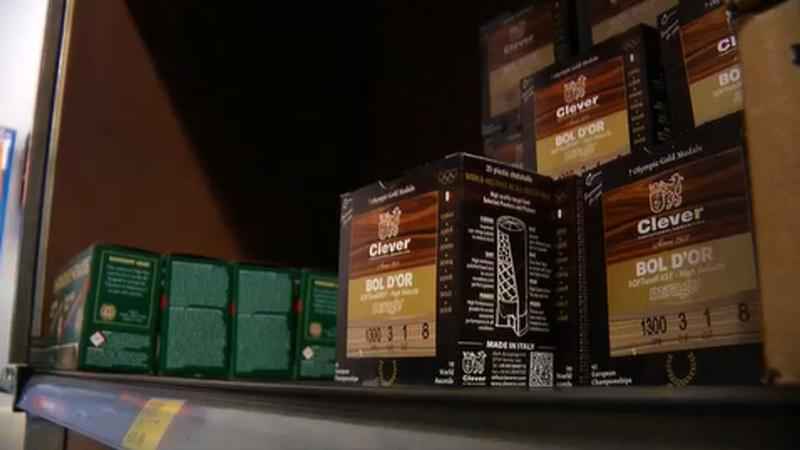 These circumstances have led a lot of consumers out to buy as much as they can whenever it’s available, but the best tip McConkey says he can give to hunters is to simply buy what you need right now and limit it to that.

"I would encourage everyone to buy responsibly… don’t clear the shelf," he said.