After months of speculation, Minnesota Wild forward Kevin Fiala has been traded.

Wednesday, the Wild agreed to trade Fiala to the Los Angeles Kings for a first-round pick and the rights to newly named University of Minnesota captain Brock Faber.

Fiala, who is a restricted free agent in the final year of his contract, had a breakout year last season, tallying 85 points (33-52=85) over 82 games with the Wild. However, he went without a goal and recorded just three points in Minnesota’s first-round series against the St. Louis Blues, which the Wild lost in six games.

Faber, 19, is a Maple Grove native who was drafted 45th overall in 2020 by the Kings. He was one of the three Gophers named team captains Wednesday for the Gophers men’s hockey team next season. 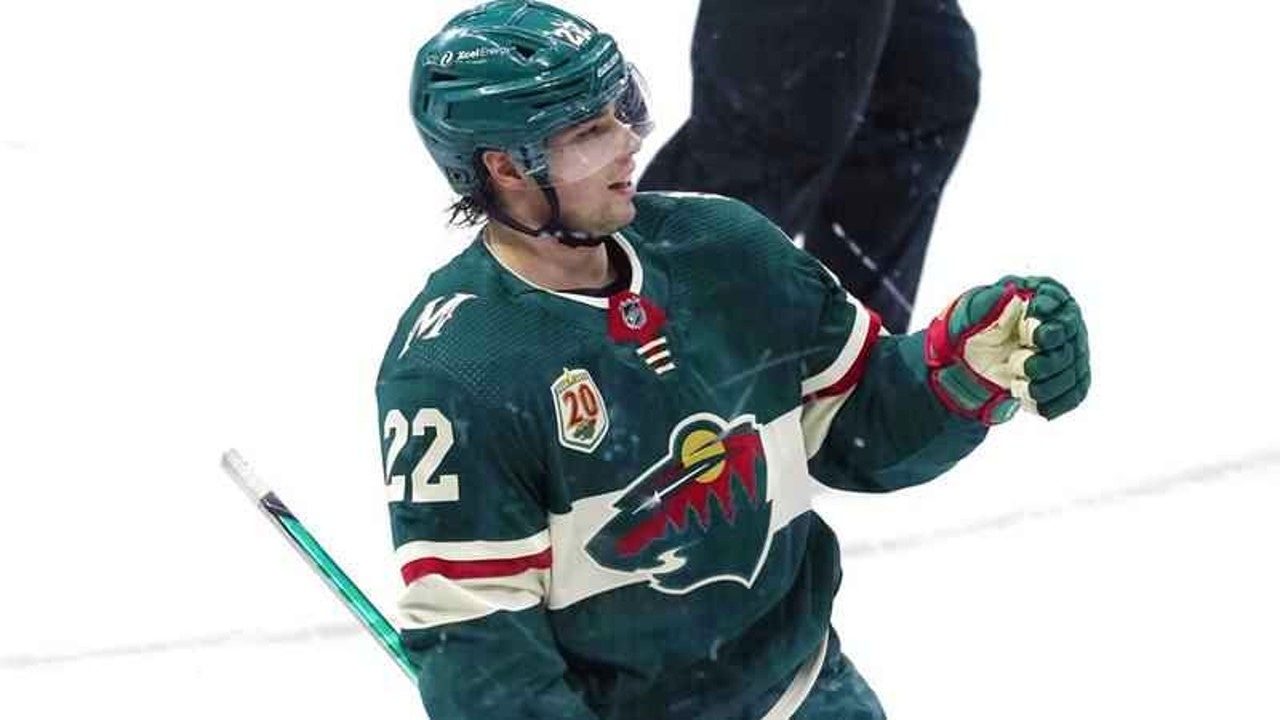 The 6-foot-1, 200-pound, right-shot defenseman was named the Big Ten Defensive Player of the Year this past season, his sophomore year. He also played for Team USA in the Olympics and set career-highs for the Gophers with two goals, 12 assists and 14 points across 32 games.

The Kings’ first-round pick this season is 19th overall.

Minnesota now owns eight picks in the 2022 NHL Draft — which is set to run from July 7-8 — including two in each of the first two rounds.