Minnesota veteran gets new home after getting injured fighting in Afghanistan

A wounded warrior from Minnesota now has a new home.

Army Spc. John Mullen lost both of his legs fighting in Afghanistan.

On Thursday, the Tunnel to Towers Foundation donated a new home in Lake Elmo to Mullen and his family.

"It kind of seems unreal," Mullen said. "I don’t think I fully comprehend how much of a difference it’s going to make, and I think I’ll realize that over time, but just completely blown away and overwhelmed." 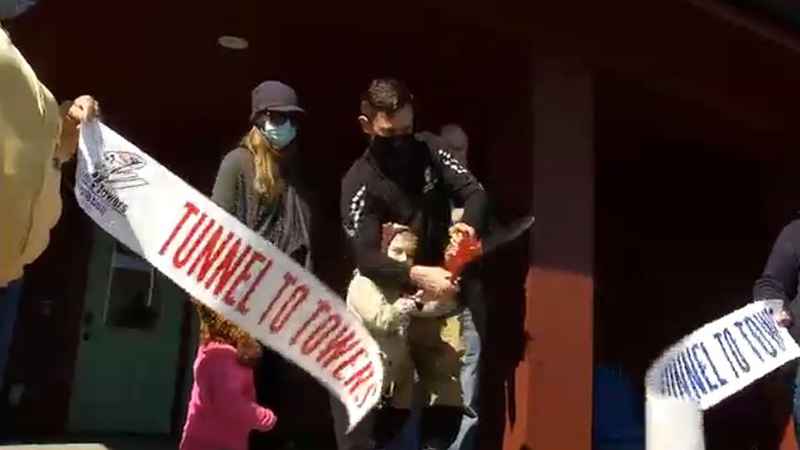 Before touring his new home, Mullen raised the American flag in front of the house.