Congress held its first hearing in half a century Tuesday on unidentified flying objects. And no, there is still no government confirmation of extraterrestrial life.

Pentagon officials did not disclose additional information from their ongoing investigation of hundreds of unexplained sightings in the sky. But they say they have picked a director for a new task force to coordinate data collection efforts on what the government has officially labeled “unidentified aerial phenomena.”

Lawmakers from both parties say UFOs are a national security concern. And a defense official says the Pentagon was also trying to destigmatize the issue and encourage pilots and other military personnel to report anything unusual they see. 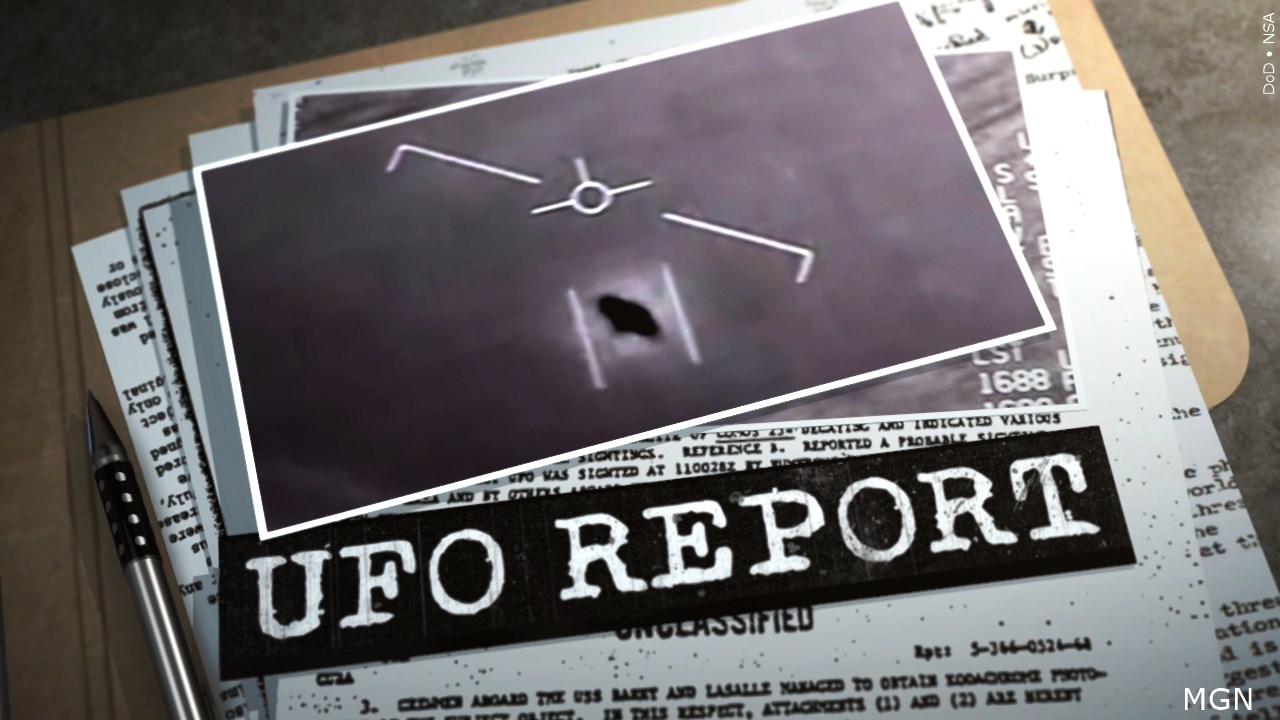