The federal government allocated $1 billion from the American Rescue Plan to go towards helping the Centers for Disease Control and Prevention to promote "vaccine confidence, information, and education" to get more members of the public to buy in on getting the shot.

Minnesota is also gearing up for its own vaccine campaign, but will it make a difference in persuading those who don’t want the shot?

Jon Schommer is a professor at the University of Minnesota College of Pharmacy. He researches public health and public policy and believes there will be at least 16% of people who won’t ever change their minds, regardless of how much information is put in front of them.

"It’s not very effective on a large scale way," Schommer said. "However, what it is effective is, part of that orchestrated approach, I think it is driving the discourse. Keeping it in front of us as a public. Some of it is memorable. I like these as kind of a reminder ads … but it’s not going to be effective on its own."

With everyone older than 16 eligible in Minnesota, there are already lines of people waiting for their turn, even without a campaign. 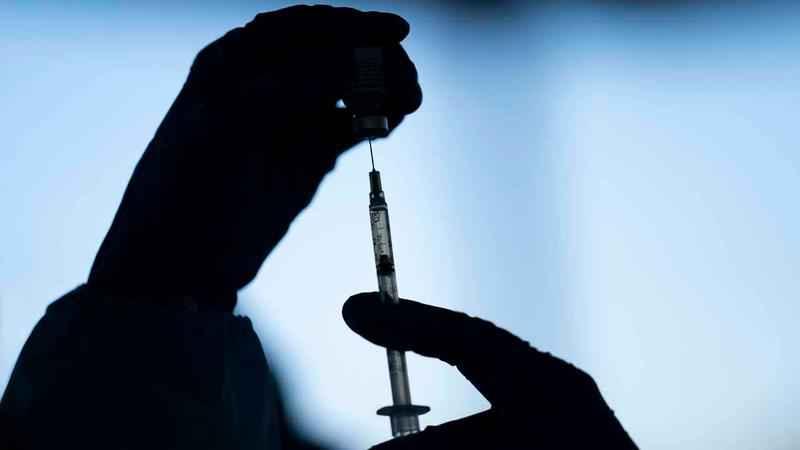 "Right now it does seem like, ‘Why would we do this?’" Minnesota Infectious Disease Director Kris Ehresmann. "And yet we recognize that there are people who have questions and who want to be still thinking about this. And we want to make sure we’re putting information out there to let them know how safe and effective the vaccines are and how important it is that they’re vaccinated and what a difference that will ultimately make."

The governor’s office says it’s still ironing out details on how much money will be spent on the COVID-19 vaccine media campaign.