Minnesota to get $300M for bridge repairs, improvements

Minnesota political leaders are celebrating millions of dollars in federal infrastructure funding that will focus on bridge repairs and improvements. The state will get $60 million per year over the next five years, starting in 2022.

"This is as big of an investment in infrastructure as we’ve seen in a generation," Gov. Tim Walz, DFL-Minnesota, said. "The ability to move the 60 million already in such a short amount of time. This is light speed for these programs."

"So what this means for Minnesotans is that bridge that you drive over every day to go to work or to take your kids to school … It’s going to be safer, it’s gonna be smoother, it’s going to be more efficient," Sen. Tina Smith, D-Minnesota, said in a virtual news conference Friday morning.

Sen. Amy Klobuchar says there will also be hundreds of millions of dollars for other projects, thanks to the infrastructure bill. 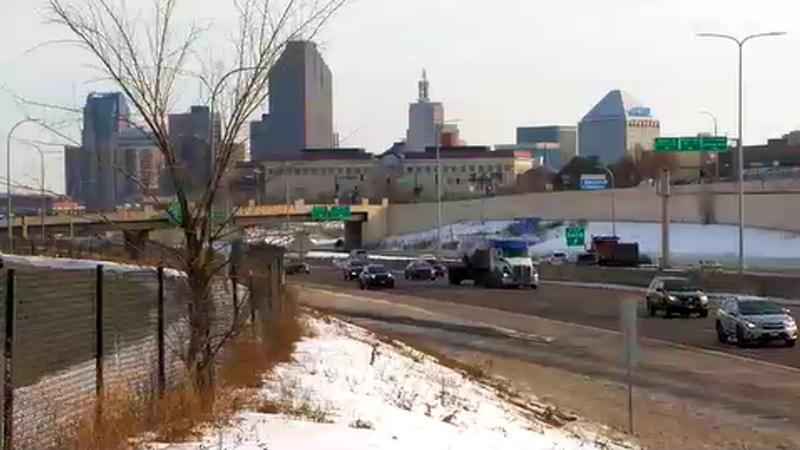 "Which is a historic piece of legislation that is going to make sure we have safe, reliable infrastructure for generations to come," she said. "That means improved roads, ports and rail, better high-speed, which is my piece of the bill, and, of course, safer bridges."

Walz says he’ll also be working with the Minnesota Legislature on a bonding bill that could total more than a $1 billion in additional money for infrastructure.